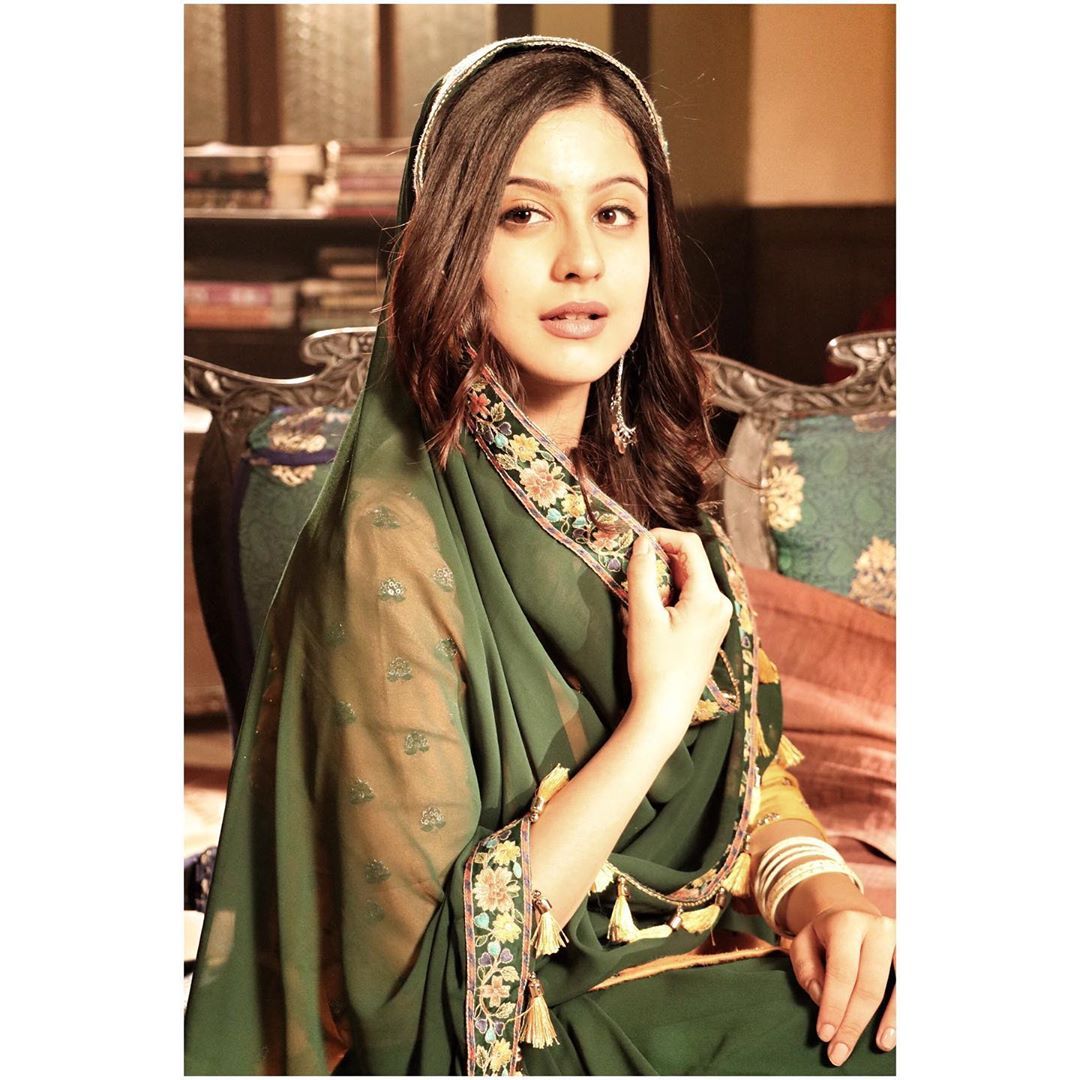 TV actress Tunisha Sharma  dies by  suicide on the set of a TV serial Dataan -e -kabool. Tunisha hanged herself in her makeup room .As soon as the information was received, there was a commotion on the set an she was rushed to the hospital where the doctors declared him dead.

Sharma, who played Princess Maryam in SAB TV’s Ali Baba: Dastan-e-Kabul, was a household name in the TV industry and Bollywood. It is being told that Tunisha Sharma was shooting for a music video with actor Shivin Narang.

It has been informed that after a hanging body was found on the spot, the body was taken out without informing the police. In such a case, the police will investigate the matter from every aspect. For this, the police are interrogating people associated with the TV serial. Along with this, the police is trying to find out the reasons behind the suicide.

tunish made her debut with the tv serial Bharat ka Veer-Maha Rana Partap.Tunisha also Worked with Katrina Kaif and Salman Khan.Tunisha Sharma appeared in hit films like Fitoor, Baar Baar Dekho, Kahani , Durga Rani Singh and Dabangg . She played young Katrina Kaif in Fitoor and Baar Baar Dekho and in Kahaani 2,Durga Rani Singh, she appeared as Vidya Balan’s daughter. Along with this she played a cameo role in Dabang 3 starring Salman Khan and Sonakshi Sinha.

Tunisha was very active on social media. He had more than 1 million followers on Instagram. She used to share her very beautiful pictures on her account. Tunisha had shared a reel  on her Instagram account 5 hours ago, in which it was written, “Those who are motivated by their passion, they do not stop.

Latestupdate:Alia and Ranbir blessed with baby.