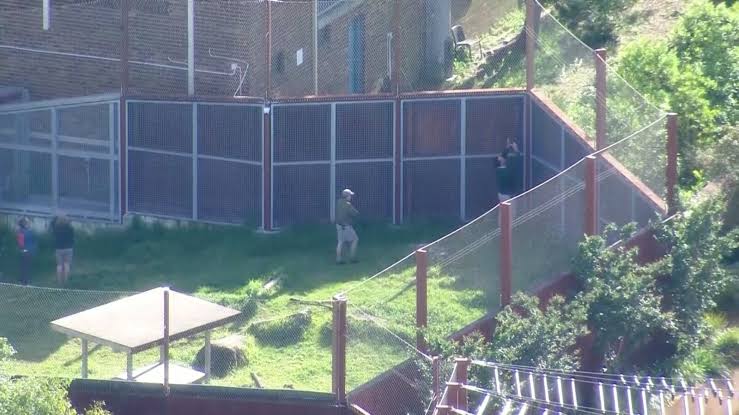 Sydney  Five lions were freed from their enclosure at Sydney’s Taronga Zoo on Wednesday, after authorities imposed an emergency lockdown. 9 News reports the facility’s executive director Simon Duffy as saying that the five lions, one adult and four cubs, were spotted outside their main enclosure around 6.30 a.m. He said 10 minutes had elapsed between the animals exiting the enclosure and the enactment of a full emergency response. 9 News reports that while one cub had to be pacified, the remaining four were returned to their enclosure without any problems.

Duffy said an investigation was underway to find out how the animal escaped. A loud scary alarm sounded soon after the lions were found outside their usual enclosure, prompting the lockdown. Taronga Zoo said in a statement that the situation is now under control and the zoo will open as normal. In 2009, a lioness escaped from her enclosure at the Mogo Zoo, south of Sydney, and was shot because of the danger she posed to the public.