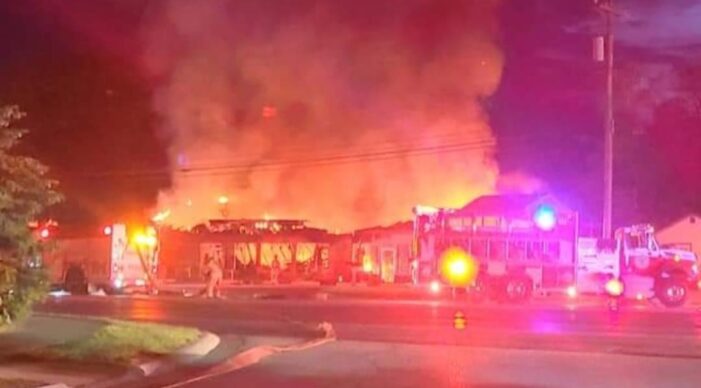 A fire broke out in the northeastern Chinese city of Changchun in a Chinese restaurant on Wednesday ,17 people were killed and three others were injured

This information was given by the management committee of Changchun New Area Industrial Area.

In a post on social media, the committee said that at 12.40 pm on Wednesday, a fire was reported in the high-tech area of ​​Changchun New Area Industrial Area.

According to the post, three people have been injured in the accident, who have been admitted to the hospital.

The cause of the fire is being investigated. Changchun is the capital of China’s Jilin Province and is known as an automobile manufacturing hub.