Next king of England after the death of Queen Elizabeth 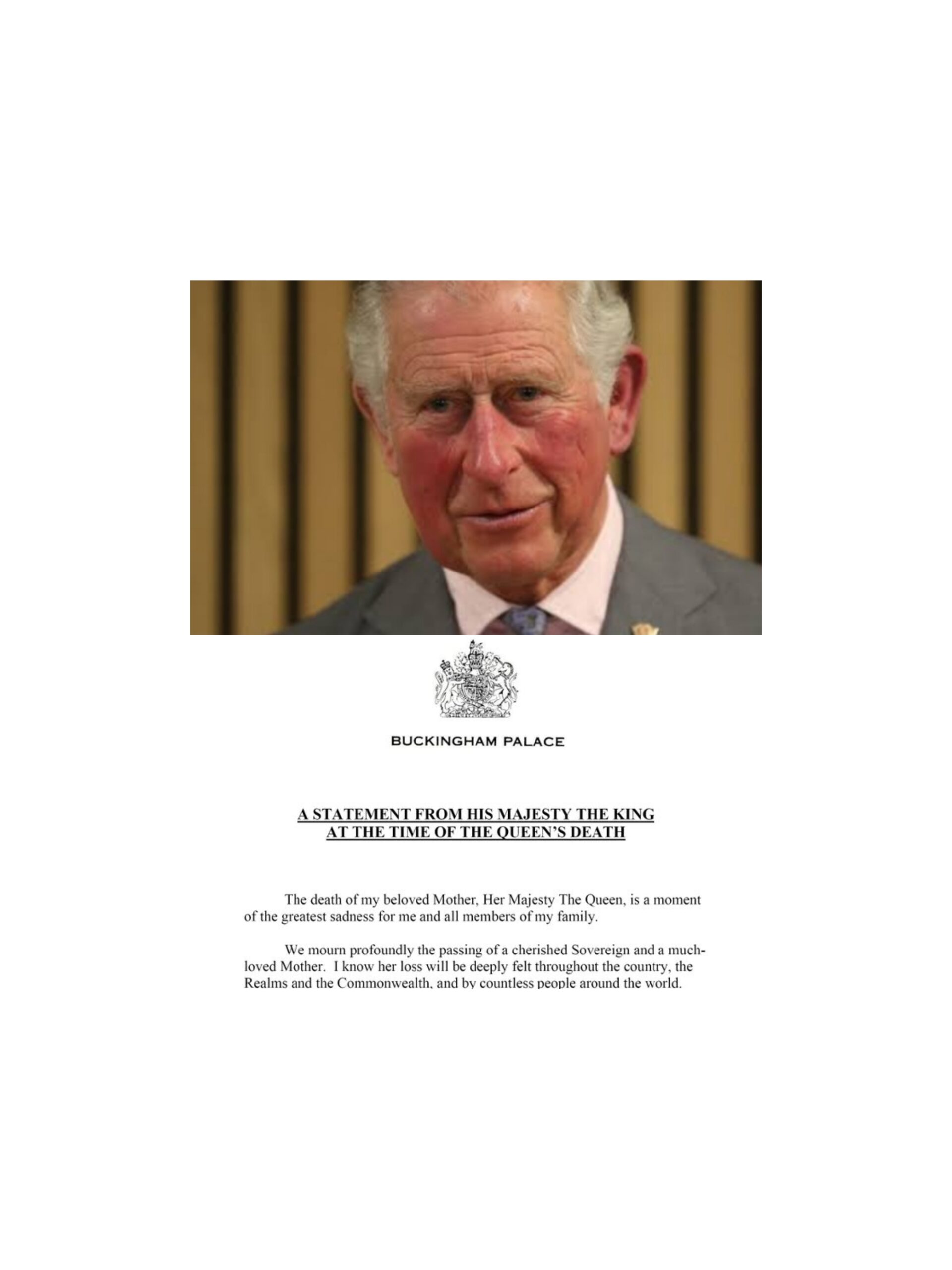 After the death of Queen Elizabeth II her position will be replaced by her son Prince Charles .

King Charles is the first member of the royal family to speak out about the death of Queen Elizabeth II, with a message that commemorates both the mother and the monarch, 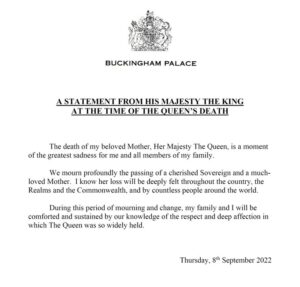 “The death of my beloved mother, Her Majesty The Queen, is a moment of great sadness for me and all members of my family.

“We mourn profoundly the passing of a cherished Sovereign and a much-loved mother. I know her loss will be deeply felt throughout the country, the Realms and the Commonwealth, and by countless people around the world.

“During this period of mourning and change, my family and I will be comforted and sustained by our knowledge of the respect and deep affection in which the Queen was so widely held,” Charles wrote.