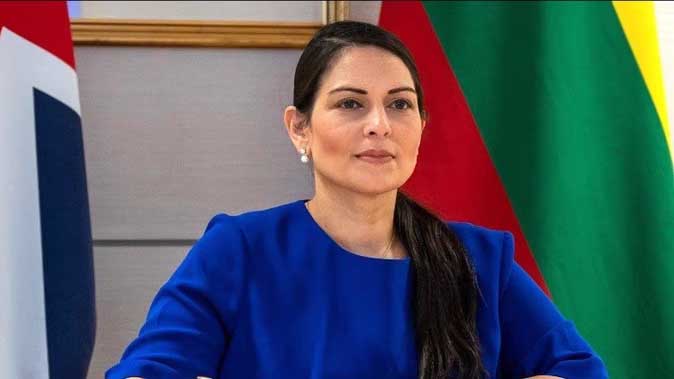 Priti Patel announced her resignation from the post of UK Home Secretary on Monday. She said she would step down after Liz Truss formally took over as the country’s prime minister.

Patel has announced his resignation just a few hours after the name of Truss was announced as the new Prime Minister of Britain. Truss will take over on Tuesday.

In her resignation letter to current Prime Minister Boris Johnson, Priti Patel said, “I congratulate Liz Truss on being elected as our new leader and give her my support as our new Prime Minister.”

After Liz formally takes office and the new Home Secretary is appointed, I would like to continue my public service to the country and the Witham constituency from the backbench.