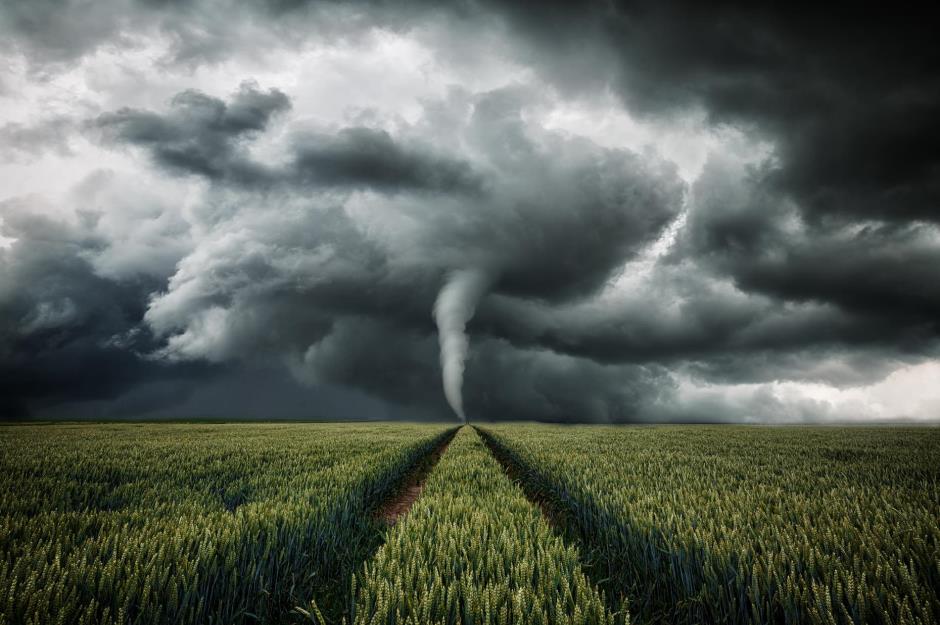 After wreaking havoc in Cuba, the terrible storm “Ian” (Hurricane Ian) has hit the Florida state of America. Hurricane Ian slammed into Florida’s southwest coast on Wednesday as a Category 4 monster with strong winds and heavy rain. Due to this, the roads there have been submerged in water and many cars have been swept away in it. There are reports of widespread damage in Florida from the “catastrophic” storm.

The National Hurricane Center (NHC) said that ‘Ian’ hit the Florida coast with a speed of 240 km per hour. It was already raining when the storm hit. The impact of the storm has created flooding conditions in the “Florida Peninsula”. Terrible scenes of the devastating storm have been seen on TV.
The storm is expected to affect millions of people throughout Florida and the southeastern states of Georgia and South Carolina. Meanwhile, the US Border Patrol said 20 migrants were missing after the boat capsized. The Coast Guard has rescued four Cubans and three others from swimming in the Florida Keys.

“This is going to be a massive storm that we’ll be talking about for years to come,” said Ken Graham, director of the National Weather Service. He said that this is a historical event.

Hurricane Ian has grounded all commercial flights to and from airports in Tampa and Orlando, and 850,000 homes are without power. Officials have issued warnings for all areas and said up to two feet (61 cm) of rain is expected. There is a possibility of heavy destruction due to the storm in the state for the next 24 hours