US Breaking: Bodies of kidnapped Punjabi family recovered in California; 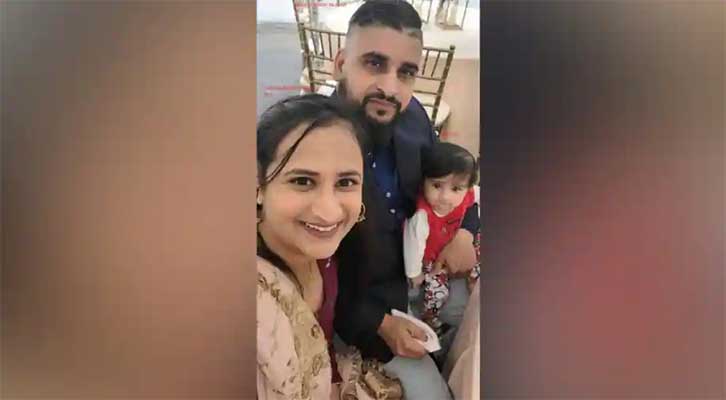 Merced County Sheriff Vern Warnecke described it as horrific and terrifying. He said that the dead bodies of these people have been recovered from their area. Earlier, US authorities said that the four were forcibly abducted on October 3 from the 800 block of South Highway 59. Authorities had not named any suspects at the time. After this, the police detained a 48-year-old man.
This family belonged to Hoshiarpur in Punjab.

According to information, this family was a resident of Harsi village near Tanda in Hoshiarpur district of Punjab. These people had their own transport business in America. Jasdeep Singh aged 36 years, Jasdeep’s wife Jasleen Kaur aged 27 years, their daughter Aruhi Dheri aged 8 months and Amandeep Singh aged 39 years are among those kidnapped and killed.