18 cartons of English liquor seized, worth one lakh rupees 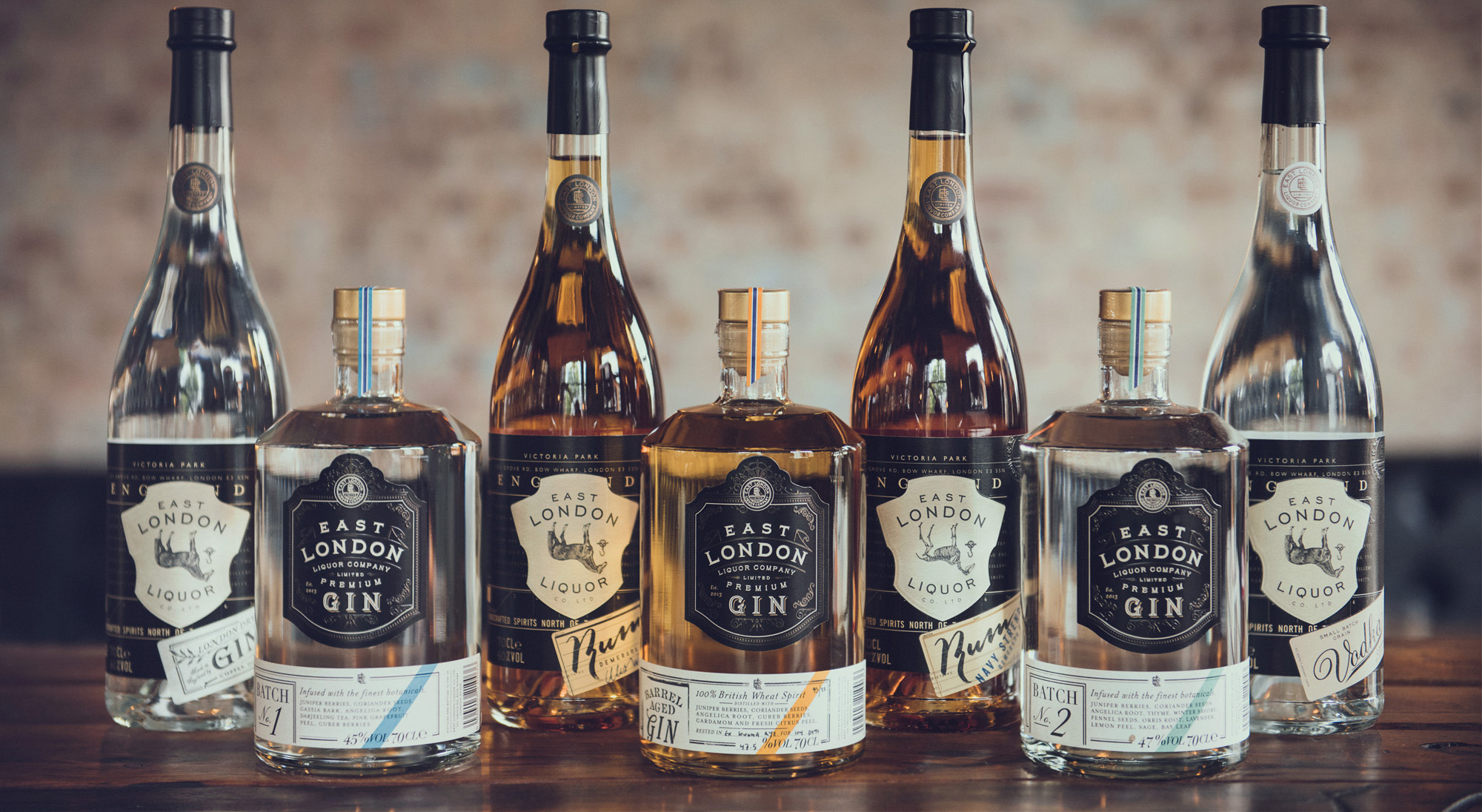 Baludabazar/Palari. Police have seized 18 boxes of English Goa liquor in the district. On the information of the informant, the police of Palari police station carried out this major operation. The value of seized liquor is estimated at one lakh rupees. Palari Police conducted the said action in a house built on Bijli Afis Road in Village Sandi. The in-charge of the police station said that information about the sale of illegal liquor in the area was being received for a long time. An empty house was searched in Sunday night on Wednesday night, where English Goa liquor was found in plastic bags on the roof of the house. It is being ascertained who is the landlord. The CDR of the CCTV camera installed in the house has been confiscated. After seeing its recording, people involved in the case will be identified and arrested. It is known that the police is keeping an eye on illegal liquor dealers in view of Diwali. This action of the police caused a stir in the village.