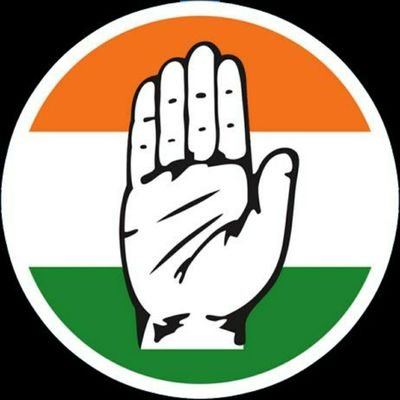 The Congress party expelled six leaders, including former Himachal Pradesh Legislative Assembly Speaker Ganguram Musafir, two former MLAs Subhash Mangalet and Jagjeevan Pal, who were rebelling against the Congress and contesting the election as an independent.

On Sunday, the party high command issued these orders taking disciplinary action against these leaders. The party’s state president Pratibha Singh has taken this action after the approval of the state Congress in-charge Rajeev Shukla.

Former Assembly Speaker Gangu Ram Musafir has filed his nomination to contest the election against the Congress candidate from behind.

Along with this, former MLA Jagjeevan Pal, former MLA Subhash Mangalet from Chaupal, Vijay Pal Khachi from Thiog, Paras Ram from Annie and Sushil Kaul from Jaisingpur announced to contest as independent candidates against the party candidate. All these have been expelled by the Congress party.