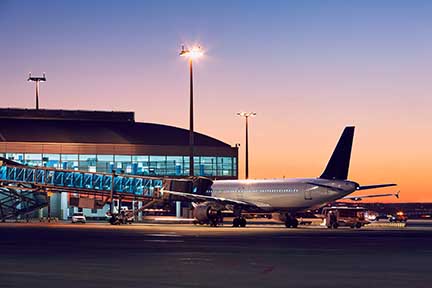 According to the decision of the central government, a total of 1924 security personnel of the Private Security Agency (PSA) are being deployed at 60 airports of the country. They will be posted in place of Central Industrial Security Force (CISF) personnel who are performing non-core duties.

The Airports Authority of India (AAI) has appointed 581 security personnel from Directorate General of Rehabilitation (DGR) sponsored security agencies as non-core posts at 45 airports. These security personnel will be deployed at selected airports after completing the Aviation Security (AVSEC) training programme.