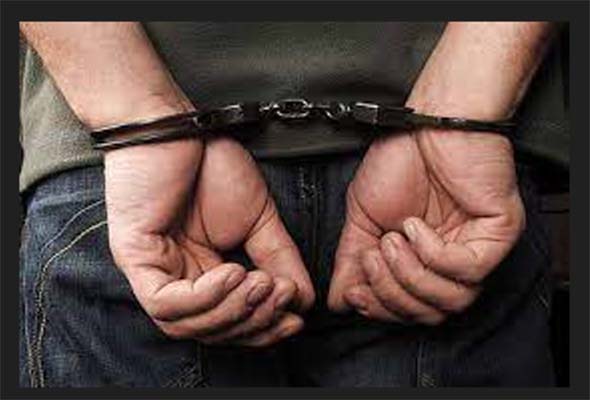 A court in Gujarat’s Mehsana city sent former Gujarat Home Minister Vipul Chaudhay to police custody for 7-days on Friday. In fact, while being the chairman of Dudhsagar Dairy, he is accused of alleged financial irregularities of around 800 crore rupees.

Gujarat’s Anti-Corruption Bureau (ACB), which arrested Chaudhary on Thursday, had sought 14-day custody on various grounds. After the arguments of the defense and the prosecution, Additional District and Sessions Judge A.L. Vyas sent the anti-corruption agency to remand the former minister for seven days.The court sent Chaudhary along with his chartered accountant Shailesh Parikh to ACB custody for a week. Chaudhary is the former president of the Gujarat Co-operative Milk Marketing Federation (GCMMF), which owns the famous Amul brand.He is also the head of the Mehsana District Co-operative Milk Producers Union