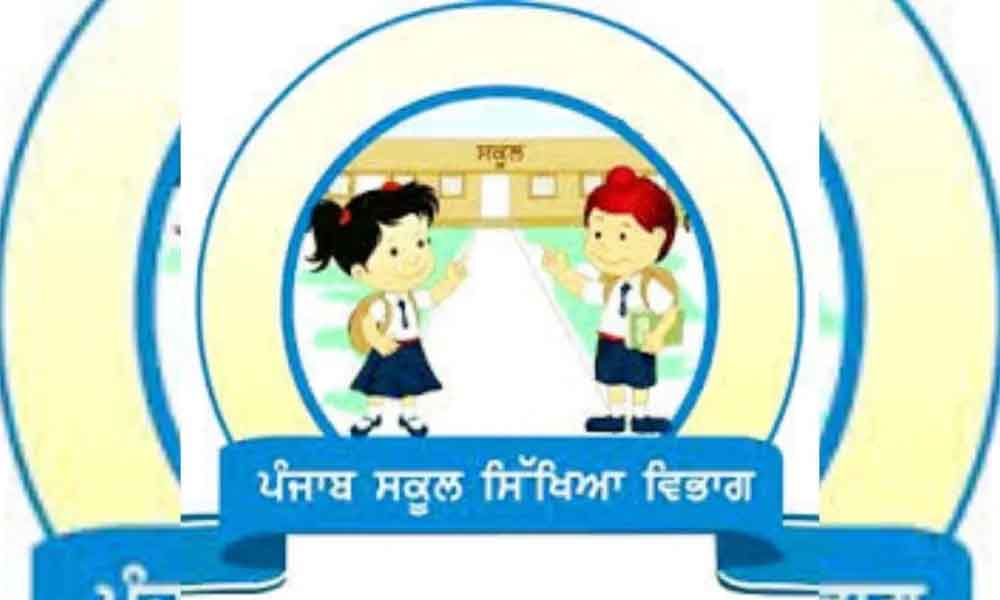 If the news is to be believed, this has become possible with 10 years of hard work of Dharminder Singh, in charge of Government Middle School located in village Kingra of Faridkot district. The special thing is that the school has also received the statestate-level three times. Before this, the school received this award in the year 2017. This award was received by Dharminder Singh, the in-charge of the school, during a function held in Delhi on November 19, 2022. According to Dharminder Singh, when he took charge as the in-charge of this school in 2012, there was nothing in the school. When they thought about changing the face of the school, the funds provided by the government for the development ,five thousand rupees and 25 thousand rupees annually from 2017 for maintenance were insufficient.

On this, he spent about six and a half lakh rupees from his pt. They built good toilets in the school. The school was painted and plants were planted outside. In such a situation, a different identity of the school began to emerge.

Similarly, the teachers of Pakki Tibbi Government Senior Secondary School, located on the border of Fazilka in Sri Muktsar Sahib district, have changed the face of the schools in six years that they are leaving behind even the private schools across the district.
As a result of this, this school was honored with a national award. In New Delhi, Union Minister of State for Education Subhash Sarkar gave this award to the principal of the school, Anupama Dhudia.

Principal Dhudia said that when he was posted in this school in 2016, this school was like a ruin. He has given a new look to the school with the help of the school staff and migrant Indians. He said that by spending about 40 lakh rupees on the school in six years, every classroom transformed into a smart classroom

Also, the rooms, kitchens, library, laboratory, furniture, etc., everything here is excellent. He said that the staff of the school gives 400 rupees from their pocket every month, with which new projects are worked on in the school.