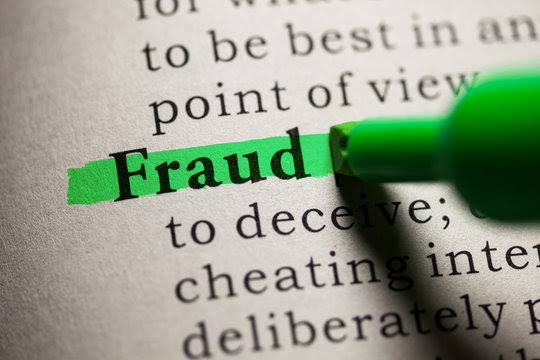 5 people including the section officer of Lok Bhavan have been arrested in the case of 146 crores from UP Cooperative Bank branch. The cyber crime team arrested him on Tuesday. In the fraud, the team caught five people including Ramraj, section officer working in Lok Bhavan and Karmaveer, assistant manager of Mahmudabad-based cooperative bank. Its wires are linked to former bank manager RS ​​Dubey. The other accused are Dhruv of Shahjahanpur, Bhupendra of Rae Bareli Road and Akash of Balaganj. They are also being questioned. Preliminary inquiries have revealed that the five were roped into the gang by former bank manager RS ​​Dubey.

Satish fled to Delhi by defrauding the bank. Inspector Muslim Khan said that Satish fled to Delhi after withdrawing money from the bank. Satish also took the help of many people in transferring money from the bank to other accounts. He was in contact with many people from Lucknow to Delhi. The money also reached the accounts of many of Satish’s close friends. RS Dubey and his men had planned the bank fraud about four to five months ago. After this, they were weaving tanabana to carry out the incident. For this, the gang had also held meetings at many places. RS Dubey cyber expert used to go and sit in the bank with two to three youths in a conspiratorial manner.

These people used to sit for hours in the bank and work with their laptops. During this time, RS Dubey and cyber experts associated with the gang and other people took the user ID and password of two employees of the bank. After this, 146 crore rupees were transferred to eight bank accounts including that of the builder. In time, the cyber crime station came to know about the matter. The team froze all the accounts and got the rupees back in the bank accounts. In this case, Cyber ​​Crime Headquarters SP Triveni Singh and his team arrested former bank manager RS ​​Dubey, builder Ganga Sagar Chauhan and cyber expert Satish and sent them to jail.