A solar eclipse will occur in India on October 25 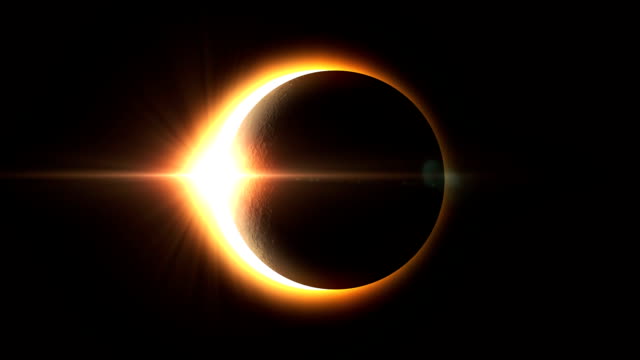 The second solar eclipse of the year is going to occur on October 25, 2022, the day after Diwali. According to experts, it will be a partial solar eclipse. In India, the eclipse will begin in the afternoon before sunset and can be seen from most places. However, the eclipse will not be visible from Andaman and Nicobar Islands, Aizawl, Dibrugarh, Imphal, Itanagar, Kohima, Sibsagar, Silchar, Tamlong. This information has been given by the Ministry of Earth Sciences.

According to the Ministry of Earth Sciences, Government of India, “India will see no end to the eclipse. Because it will continue even after sunset. The Moon covers 40 to 50 percent of the Sun at the time of maximum eclipse in northwestern parts of India. The percentage of cover in other parts of the country will be less than the above value.

According to the Ministry of Earth Sciences, “Delhi and Mumbai will have about 44 percent and 24 percent coverage of the Sun by the Moon at the time of maximum eclipse respectively. The duration from the beginning of the eclipse to the time of sunset is 1 in Delhi and Mumbai respectively. Hour will be 13 minutes and 1 hour 19 minutes. The duration of eclipse in Chennai and Kolkata will be 31 minutes and 12 minutes from onset to sunset respectively. The eclipse will be of Europe. It will appear in the Middle East, northeastern parts of Africa, western Asia, the North Atlantic Ocean and the North Indian Ocean.

A solar eclipse should not be viewed with empty eyes even for some time. Even if the Moon covers most of the Sun, don’t look at it with empty eyes. Because it can cause permanent damage to the eyes, leading to blindness. The best technique for viewing the solar eclipse is to use alumina mylar, black polymer, glass.