After a year Corona started spreading again in this city of China ,lockdown imposed again till October 30 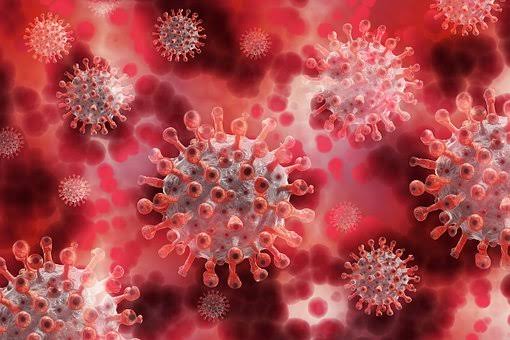 Corona has started spreading again in China. Lockdown has been imposed here in many cities in the north west of Wuhan after the corona cases came to the fore once again. Buildings are being sealed in these areas. More than 1,000 new cases of Corona were reported in China on Thursday for the third consecutive day. Wuhan is the first city in the world, where the first case of Corona was found. After this, the first lockdown was imposed here at the end of 2019. This week, 20 to 25 new cases of Corona have been reported in Wuhan.

In the last 14 days, 240 cases of corona were reported in Wuhan. The local administration has ordered more than eight lakh people in a district to stay indoors till October 30. According to viral photos and posts on social media, the sale of pork has also been banned in Wuhan. This step was taken due to the fact that one case of Corona was linked to the local pork supply chain. Many areas in China’s fourth largest city Guangzhou and its capital Guangdong were sealed off.

Apart from this, in many other big cities of China including Datong, the government has taken precautionary steps in view of Corona. The Universal Resort theme park was closed on Wednesday in Beijing after a visitor was found to be corona infected. China has implemented a very strict zero covid policy in view of Corona. Under this policy, if even a case of corona comes to the fore at any place, then that area is completely locked down.

After confirming the infection for the first time in Wuhan, President Xi Jinping implemented this policy across the country. However, this policy of China has also been criticized.