Afsana Khan on her relationship with Moosewala and Gangsters ,After appearing before NIA 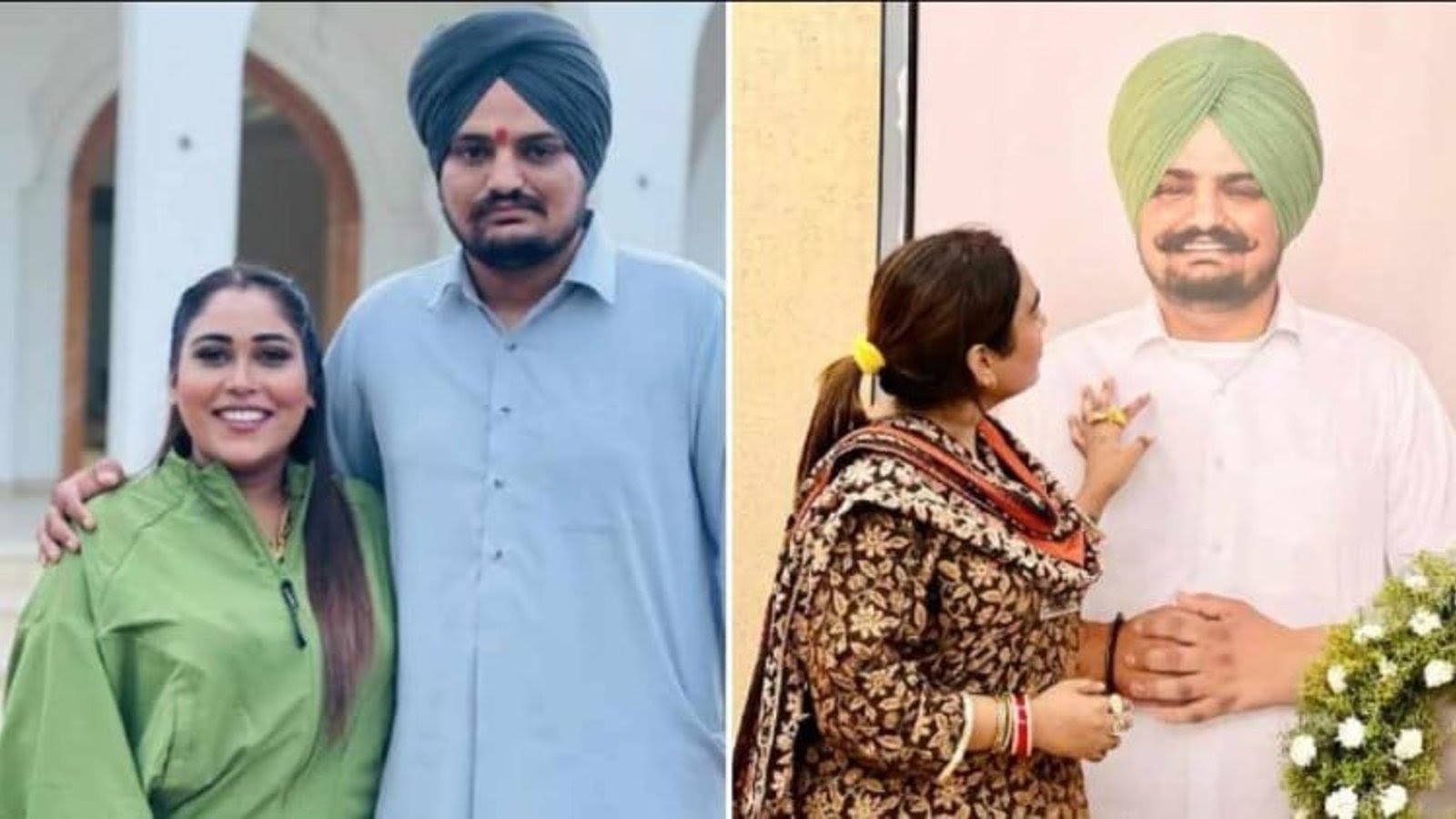 Afsana said that the NIA officials asked her the same questions about when she became a singer. Who is in the family? Where have you done shows in the country and abroad? How long have you known Moosewala? Where did you meet Sidhu Moosewal for the first time?

Afsana said that she is  earning bread with her hard work. “I have not been threatened by NIA.” said Afsana .Also, as far as gangsters are concerned, she has not come in contact with any gangster till date.

Afsana also said that she belongs to a simple family and only knows how to take care of them.she also said that Sidhumoosewala would have made ties with her because of her hard work and might have found something unique in her .That’s why Sidhu Moosewala regarded her as his sister .

Afsana khan also said that she feels very sad as her Brother Moosewala passed away.Also she said that Sidhu Moosewala will always be remembered by her.