Another brutal murder of the youth in Punjab 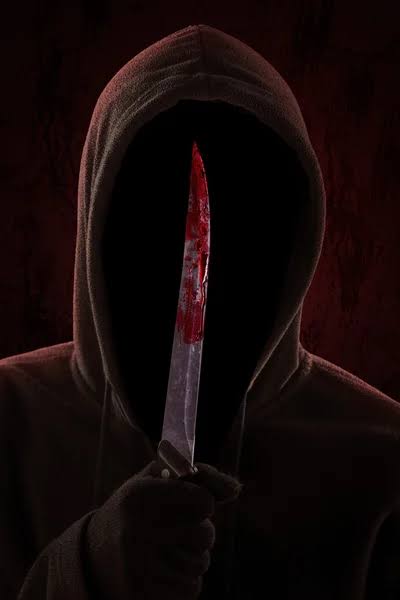 Due to the daily incidents of Katlo Gadar in Punjab, there is an atmosphere of harmony among the people, at the same time there have been questions on the police administration due to such incidents. Let us tell you that once again a  big incident has happened in Barhe village of Mansa district. There is news of a youth being brutally murdered in Barhe village.

According to information, the youth has been murdered by unknown people. The deceased youth has been identified as Jagtar Singh aka Tari son of  Jora Singh.

Balkar Singh said that, last night, some people called his brother Jagtar Singh out of the house by shouting and meanwhile when Jagtar came out, unknown persons attacked him with sharp weapons.

Balkar Singh said that when Jagtar Singh reached the hospital in an injured condition, the doctor declared him dead. On the other hand, the police officials say that further action is being taken based on the statements of the family members of the deceased youth.