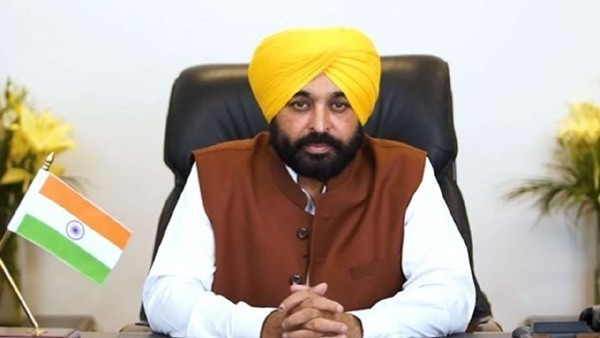 The Cabinet under the leadership of Chief Minister Bhagwant Mann took many major decisions. While the government gave gifts to the employees and pensioners, it also decided to restore the old pension scheme.

Along with this, the government approved the amendment in the ‘Punjab Agriculture Produce Markets Act-1961’.

The Bhagwant Cabinet approved the amendment in Section 3(1) of the ‘Punjab Agricultural Produce Markets Act, 1961’ to abolish the posts of Vice Chairman and Senior Vice Chairman of the Punjab Mandi Board in order to reduce financial expenditure and administrative burden in the state. is