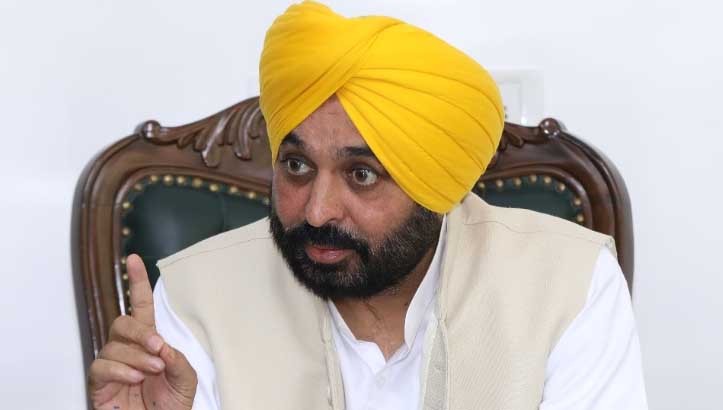 Over 5000 crore MSP paid into farmers’ bank accounts in a single day: Kataruchak

Paddy purchase in the state exceeded 140 lakh metric tons: Minister of Food and Civil Supplies
In view of the commitment made by the Punjab government led by Chief Minister Bhagwant Mann to ensure smooth procurement of farmers, Food, Civil Supplies and Consumer Affairs Minister Lal Chand Kataruchak said today that during the ongoing paddy procurement season in the state, about 1 MSP of Rs.5334.54 crore in the accounts of 84,409 farmers. Payment is released directly.

While Rs 1500 crore has been sanctioned for disbursement and that will be released after banks open on Monday. He also told that till yesterday, 144 lakh metric tons of paddy of this season has been purchased.
Apart from this, while giving information regarding the Minimum Support Price (MSP) payments, he said that till yesterday, a total of Rs 25424.86 crore worth of MSP had been disbursed. Payments have been released directly into farmers’ bank accounts and so far around 6.5 lakh farmers have received MSP and  have taken advantage of Reiterating the commitment of the state government, he said that every grain of the crop produced with the blood and sweat of the farmers will be bought.

Shri Rahul Bhandari, Principal Secretary, Department of Food and Civil Supplies, said that with the approval of Cash Credit Limit (CCL) for November, MSP. Payments continue to be made uninterrupted. He also said that almost all paddy has been procured and lifted in Majha region and now maximum arrival of paddy is happening in Malwa region. According to the reports received from the districts, more than 98 percent of the paddy purchased 72 hours ago has been lifted.