Binny has replaced former Indian captain Sourav Ganguly. 67-year-old Binny was the only candidate to file nomination for the post of BCCI president.

The election of the next group of office-bearers was merely a formality as all were to be elected uncontested. Binny, in his most recent tenure, has been the president of the Karnataka State Cricket Association and will now step down from the state body after becoming the BCCI president.

The former Indian medium fast bowler played a vital role in India’s historic victory in the 1983 World Cup. He played 8 matches for India during this time and managed to take a total of 18 wickets. Roger was one of the highest wicket takers in that historic tournament. 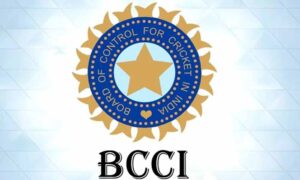