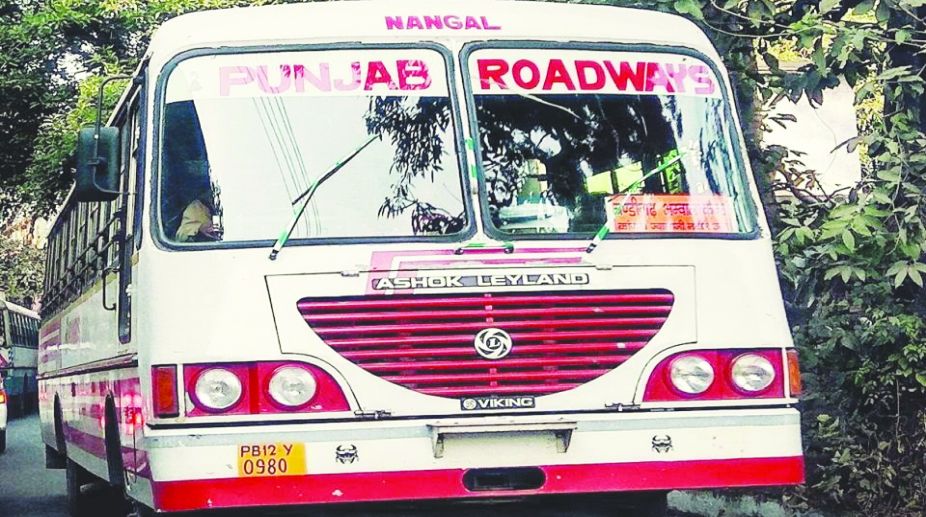 The Punjab Vigilance Bureau on Monday arrested another employee of Punjab Roadways who is involved in a case registered to benefit private buses by changing the departure time of government buses from the bus stand by accepting bribes through collusion with other employees.

Giving information in this regard, the spokesperson of Punjab Vigilance Bureau said that some employees of Punjab Roadways have been accused of collecting bribes daily/monthly by changing the running time of government buses from the bus stand to benefit private buses.

In this regard the Vigilance Bureau has already registered a case vide FIR No. 5 dated 30-04-2021 under Section 7, 7-A of Prevention of Corruption Act and Section 120-B of IPC at Vigilance Bureau Police Station, Amritsar.  .

The spokesperson said that the accused Satnam Singh, a resident of village Gunachaur district SBS was involved in this case, has been arrested today by the vigilance team of Amritsar range from the district court complex, Gurdaspur.  He said that further interrogation of the said accused is going on.