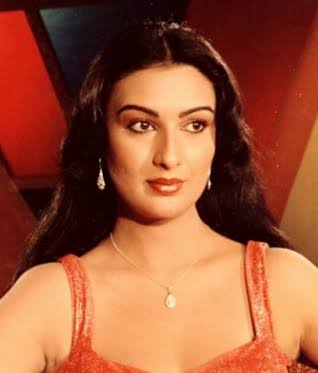 Another bad news has come from the film world Renowned superstar of Punjabi cinema, Diljeet Kaur is no more with us. She took her last  breath this morning. According to the information, she was  ill for the last few days, after which today at the age of 69, she said goodbye to the world forever. Dalljeet Kaur was known as Hema Malini of Punjabi films in her time. He has given many super hit films to the Punjabi industry. She has ruled the hearts of people for many years and today she has brought tears to every eye. It is being told that his last rites will be performed today at noon.

Superhit actress Dalljeet Kaur passed away after a prolonged illness. She was a superhit actress in Punjabi films. She passed away today i.e. Thursday morning. She was at her brother’s house in Gurusar Sudhar, near Jagraon. The news of her demise sent a wave of mourning in the Punjabi cine world. There was a time when Daljeet Kaur was ruling the Punjabi cine world. Daljeet Kaur also acted in more than 10 Hindi films, while acting in more than 70 films in Punjabi. Daljeet Kaur started her acting career at Pune Film Institute. The actress, who said goodbye to the world at the age of 69, was a national player of Kabaddi and Hockey. But due to suffering from severe mental illness, she has forgotten all her previous life. Since her death, there is a wave of mourning on social media as well. Daljeet Kaur was originally from Ludhiana’s village Etiana, acted in many superhit films. She has no children of her own. Daljeet Kaur gave many super hit films with Varendra, the superstar of Punjabi films of her time. In the year 1976, her first film ‘Daaj’ was released.Daljeet  Kaur had worked in more than 10 Hindi and more than 70 Punjabi films.