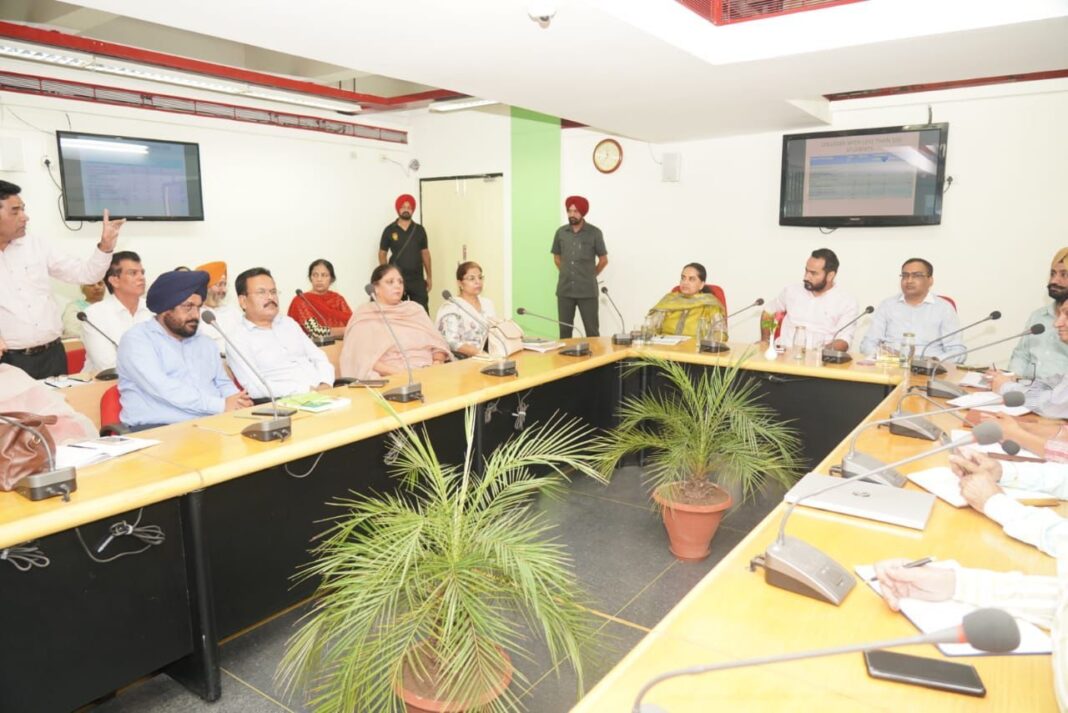 Meet Hare said that the government system is being strengthened. Emphasis was placed on introducing new courses in government colleges as per the current needs of industries and focusing on employment oriented education. He reviewed the newly opened colleges and also studied the number of students.

He said that in the next session, emphasis should be placed on increasing the admissions in government colleges. This academic session 2022-23 saw an increase in admissions over the previous session 2021-22.
The Higher Education Minister also heard the problems and demands faced by the colleges from the principals. Apart from this, feedback was also obtained for improvements in higher education. He said that such meetings will be continued in future. On this occasion, the representatives of the principals from the state government gave the UGC to the university-college teachers. He thanked the Minister of Higher Education for giving the pay commission.

Before this, Principal Secretary Jaspreet Talwar and DPI. (Colleges) Rajiv Gupta held a meeting with the principals and discussed the action plan of the development schemes. He also asked about the requirements of the knitting structure.