Breaking News: 141 deaths, 177 survivors so far due to bridge collapse in Morbi; 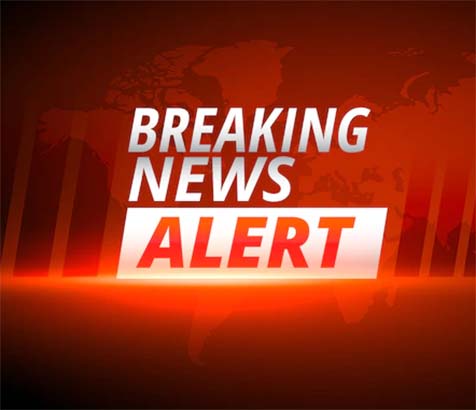 At least 141 people were killed when a British-era bridge collapsed in Gujarat’s Morbi last evening. While 177 people have been rescued so far. Along with this, the operation to search for the rest of the people is going on.

The suspension bridge, located about 300 km from Ahmedabad, collapsed at 6.42 pm on Sunday, when around 500 people had gathered on it to perform some rituals for Chhath Puja.

Five teams of the National Disaster Response Force/NDRF reached the spot and started rescue operations after the bridge collapsed. Later, the Army, Navy and Air Force were also mobilized.

Officials said that around 19 people have been admitted to the hospital with serious injuries and rescue operations are being carried out with the help of boats.

Eyewitnesses say that there were many women and children on the 150-year-old bridge. Then suddenly the cable of the bridge broke, due to which many people drowned in the river and there was an uproar.
In the video obtained from the scene, some people can be seen swimming safely after the collapse of the bridge. Many people were seen clinging to the broken ends of the bridge.

The bridge over the river was closed for seven months. It was reopened to the public on 26 October, Gujarati New Year.

Sandeep Singh Jala, head of the local civic body, told NDTV that the repairer of the century-old bridge in Gujarat’s Morbi town did not get a fitness certificate from the authorities before reopening it.

Gujarat Labor and Employment Minister Brijesh Merja told NDTV in an exclusive interview that the renewal took place last week. We are also surprised. We are investigating the matter. The government takes responsibility for this tragedy.
Gujarat Home Minister Harsh Sanghvi said that a case of culpable homicide by causing murder and intentional death has been registered. Action will be taken against whoever is found guilty. Sanghvi said, “A five-member high-powered committee has been constituted to investigate the collapse of the bridge.

The state government has announced compensation of Rs 4 lakh each to the next of kin of those who died in the accident and Rs 50 thousand each to the injured. Prime Minister Narendra Modi, who is in Gujarat, has also announced a financial assistance of Rs 2 lakh each to the families of the victims.