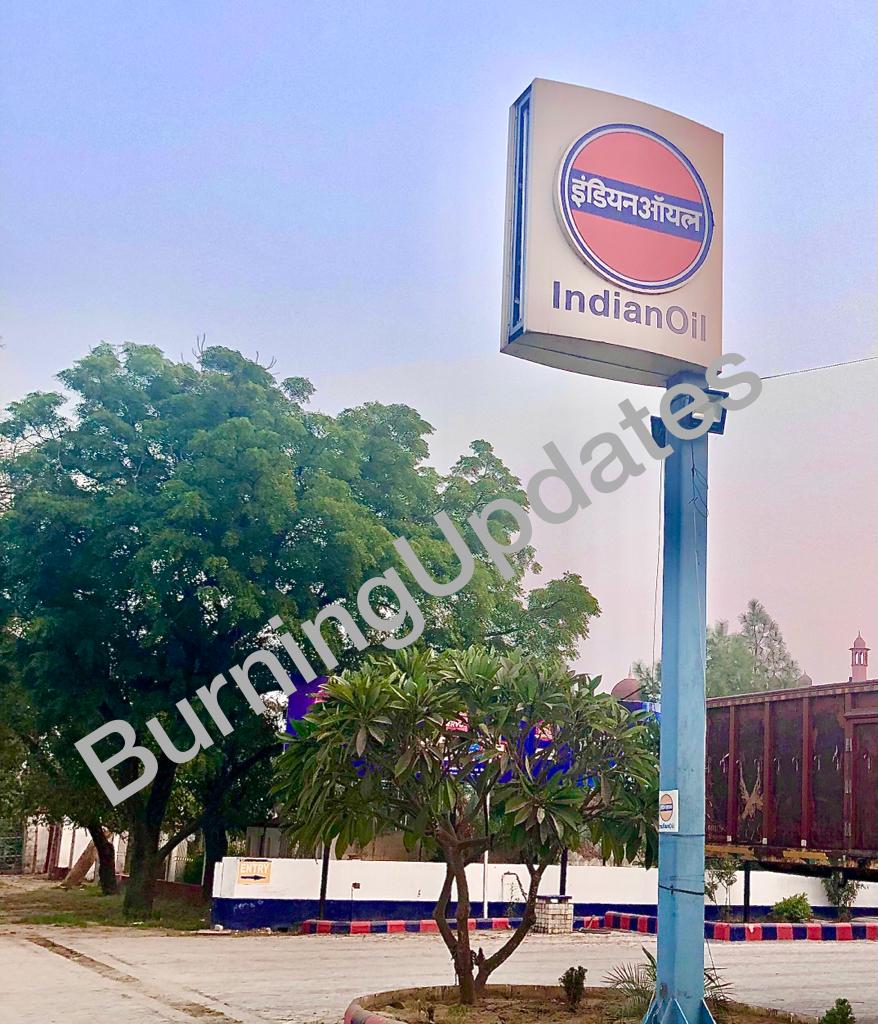 Diesel and petrol powered auto-rickshaws can be found off road in Dehradun and Rishikesh cities. The proposal will come up in a meeting of the Divisional Transport Authority (RTA) to be held on November 1 at the Garhwal Commissioner’s camp office.

The NGT has directed the government to reduce air pollution in 2019. The central government has selected Dehradun and Rishikesh under the National Clean Air Programme.

There is a plan to make cities pollution free by March 2023. In such a situation, RTA is preparing to take off the diesel-petrol-powered Auto Vikram from the road in the next four months. The final decision on this is to be taken in the RTA meeting.