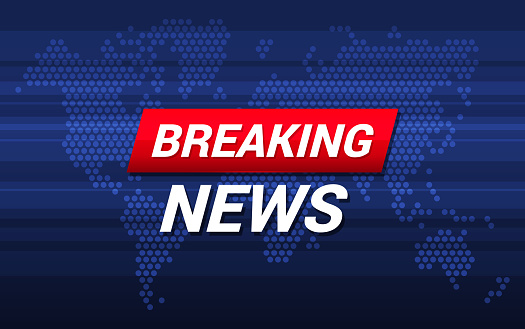 The Enforcement Directorate (ED) is once again conducting raids in Delhi’s liquor scam. The officials of the Central Investigation Agency have raided 35 locations in Punjab and Hyderabad apart from Delhi.

The CBI and ED have already conducted raids in this case, including the house and bank locker of Delhi Deputy Chief Minister Manish Sisodia.

Let it be known that Vijay Nair and Sameer Mahindru have been arrested in the case of liquor scam. On the other hand, sources say that the Central Investigation Agency has got indications that the Delhi liquor scam is also linked to Andhra Pradesh and Punjab.

Therefore, an attempt is being made to search for ED evidence by raiding 35 places including Delhi, Punjab and Hyderabad.

According to media reports, it is being said that many important information will be found in the interrogation of Sameer Mahindru. It is being told that raids are being done on the houses of some people associated with politics, liquor dealers and former officers.