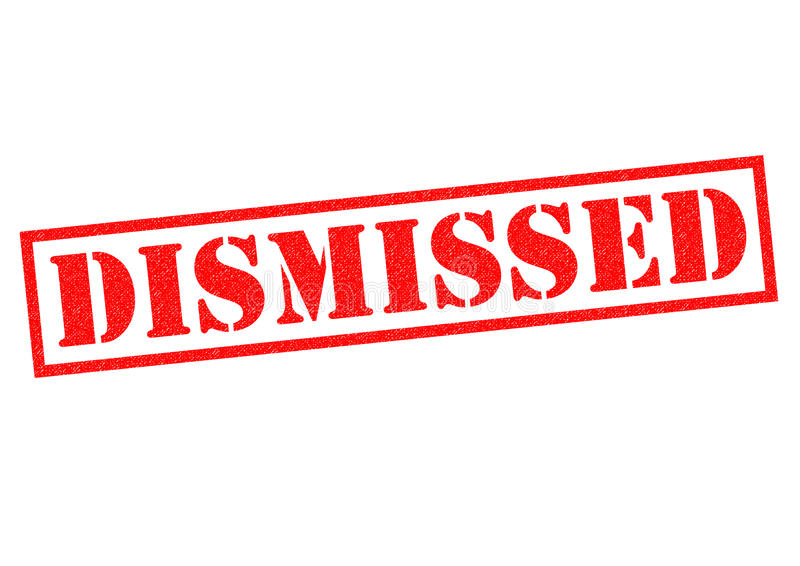 The existing teacher was appointed on the basis of Scheduled Caste Certificate in Pre-Secondary School Pukari Kshetra Naraini. She belongs to a backward caste, but got a job by applying for a scheduled caste certificate.School teacher has been dismissed by the District Primary Education Officer Prince Maurya.

District Primary Education Officer Prince Maurya said that Ms. Neelam Singh daughter of Bal Govind Singh, resident of Atara Chungi Saraswati Shishu Mandir Campus, Shastri Nagar, Aliganj City and District Banda has been appointed as a part-time instructor. In a basic school which was established in Narani Banda, Pukari area, on the basis of reservation for Scheduled Castes. In this regard, a complaint was made by Ram Kishore Upadhyay son of Babulal, a resident of village Pukari Naraini, that Mrs. Neelam Singh is doing government job by making a fake SC certificate.

On the basis of this complaint, the investigation was sent to the Deputy District Magistrate, Sadar Banda. On this, Tehsildar Banda was asked to investigate the teacher’s native village citing technical flaws in the website.
After that, a report was sent for investigation at his father’s native village Niwari Kala Police Station Bakever Tehsil Bharthana District Etawah. According to the report given by Tehsildar of Bharathana Etawah, Neelam Singh Kader caste comes under backward category.

Based on the report of Tehsildar Bharathana Etawah, both the parties were heard. During the hearing, Neelam Singh clarified that according to the father’s records, she had applied under Scheduled Caste reservation. She showed Ghasia SC certificate. On this again, a report was sought from Tehsildar Bharathana regarding the caste of Neelam Singh’s father.

The resubmitted report also mentioned his caste cadre, which falls under the backward classes. Therefore, the contract of Mrs. Neelam Singh daughter of Bal Gobind Singh has been terminated on the charge of obtaining the appointment of a part-time instructor (contract) by making a fake caste certificate.