Breaking: Sandeep Bishnoi Shot Dead Out Side Nagpur Court: Criminals took the Dead Body With Them 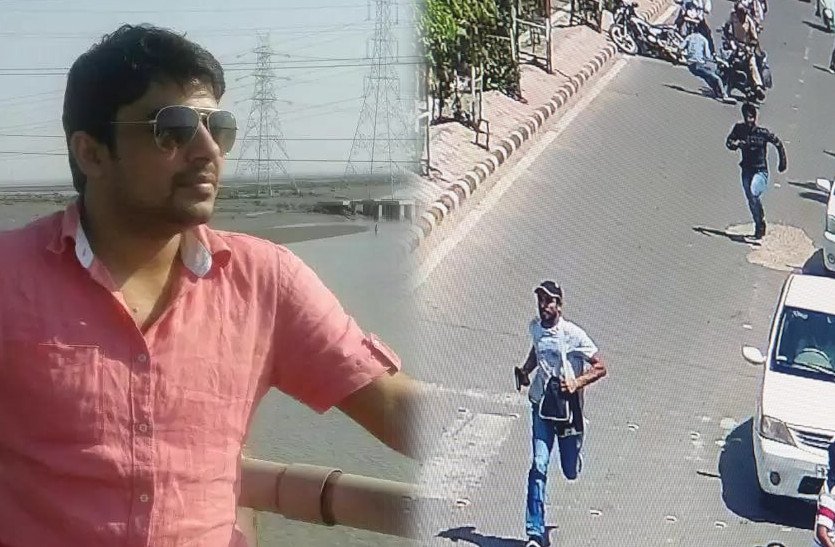 This murder has come to light outside the Nagaur court, where the killers have also taken the dead body of Sandeep with them, as soon as the news came, there was a commotion and the police reached at the spot and are investigating.

The incident which took place outside the court in broad daylight created a sensation in the entire city, while the police cordoned off the entire area and searched for the miscreants.
Sandeep Vishnoi was a gangster of Haryana, he was arrested in the case of murder of a person from Nagaur, he was granted bail some time ago, he came to the court where the miscreants opened fire and killed him in front of the court.
At the same time, while reacting to the incident of this shooting in broad daylight.

MP Hanuman Beniwal said that the incident of killing a person by firing publicly in the court premises in Nagaur city is unfortunate.He also said that the increasing crime in the state including Nagaur is a matter of concern. The matter is that the law and order of the state is on ventilator and such incidents are a living proof of being a jungle king in Rajasthan, he also demanded that the culprit be arrested immediately.