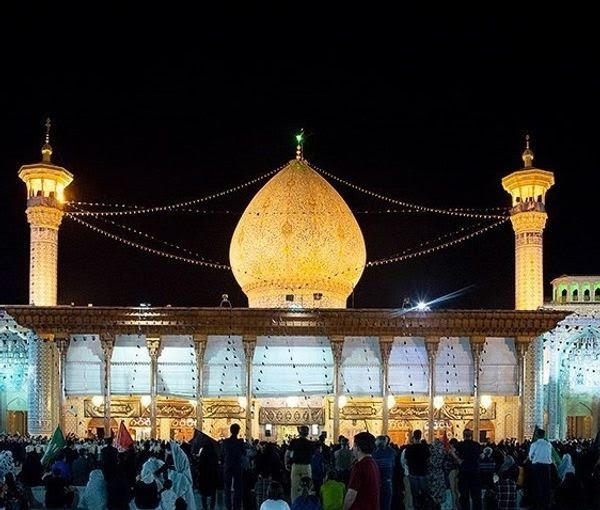 New Delhi. Iran’s Shiraz city was shaken by a terrorist attack on Wednesday. At a Shia shrine in the city, some gunmen opened fire on people, killing 15 people. According to Iran’s state media, gunmen killed 15 people in a fierce attack on a holy site of Shia Muslims in the country’s southern city of Shiraz. According to local media, 10 people were also injured in the attack. The incident took place at Shiraz’s Shahcherag shrine at around 5:45 pm local time. Two of the attackers have been arrested and efforts are on to arrest the third. It is noteworthy that Sunni extremists in Iran have often targeted holy sites of Shia Muslims in the past. Iran has been turbulent since the death of Mahsa Amini, a local news agency said the attackers were Takfiri, who took advantage of the ongoing unrest in the country to carry out the attack. Anti-government protests have rocked Iran since September 16, following the death in police custody of 22-year-old Mahsa Amini. According to the information, so far more than 200 protesters have been killed and thousands have been arrested. The incident of Amini’s death sparked Iran’s largest anti-government movement in more than a decade. Amini was detained for allegedly violating the strict dress code of women in the country. Amini was taken into custody by Iran’s religious police for not wearing the hijab properly. She died on 16 September while in custody. Protests against the country’s compulsory wearing of the hijab have become the biggest challenge for Iran since the ‘Green Movement’ over the controversial election in 2009.