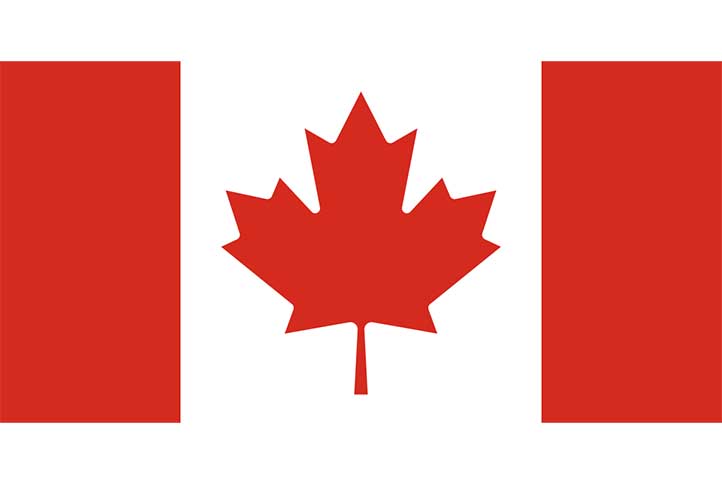 Canada Breaking: Now Canada issued a travel advisory; Stay away from Indo-Pak border, risk of terrorist attack across the country

Canada has issued a travel advisory for its citizens. It has advised citizens not to travel to areas in India’s Gujarat, Punjab and Rajasthan that share borders with Pakistan.

The Canadian government issued this travel advisory on its website, which was last updated on September 27. The government has asked citizens to exercise extreme caution across India due to the “threat of terrorist attacks”.

The government urged people to avoid non-essential travel to Assam and Manipur due to the “threat of terrorism and insurgency”. Earlier on September 23, India had also issued an advisory for its citizens and students living in Canada.