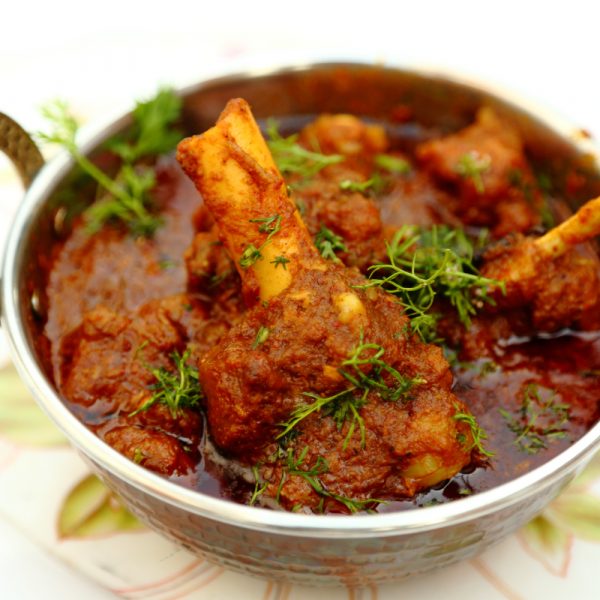 Bhopal: In Bhopal, the capital of Madhya Pradesh, a quarrel between husband and wife took the life of a neighbor. Actually, there was a quarrel between the husband and wife on Tuesday about making mutton in the house. The husband was beating his wife and she was shouting bachao bachao. To solve this quarrel, the young man living in the neighborhood reached his house and somehow calmed down the matter. After a while, the woman’s husband Pappu came to Ballu’s house with a stick and attacked him with the stick. Ballu was badly injured by a stick on the head and died after a while. After this murder, the accused Pappu escaped from the spot. Pappu’s wife Kunti Bai called and informed the police about this matter. On reaching the spot, the police took the body into custody and sent it to the hospital for post-mortem. On the complaint of the accused wife, the police arrested the accused Pappu shortly. The accused told the police that he was cooking mutton on Tuesday. But his wife was against it. Because of which there was a quarrel between the two. On this matter, police station in-charge Sunil Chaturvedi said that Ballu has been arrested on the complaint of the accused’s wife. He works as a laborer and on Tuesday there was a quarrel between his wife and his wife about making mutton. The case is being investigated, the body has been handed over to his family after the post-mortem.