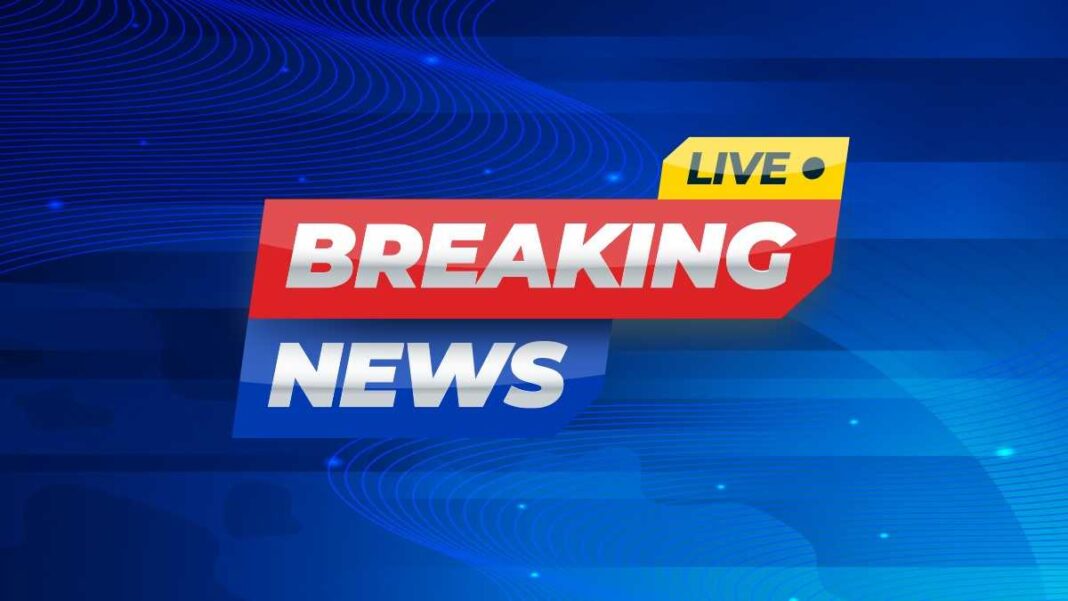 The country’s first private rocket Vikram-S is fully ready to fly. Its countdown has started today. According to the information, it will fly tomorrow i.e. on 18th November. It will be launched from Sriharikota in Andhra Pradesh. Giving information about this, the Indian Space Research Organization (ISRO) said that India’s first private rocket Vikram-S is ready to launch the rocket developed by space startup Skyroot Aerospace at 11.30 am on Friday. Although the rocket launch was earlier scheduled for November 15, it was rescheduled to November 18 due to bad weather.
Explain that as a tribute to Vikram Sarabhai, the founder of the Indian space program and the famous scientist, the launch vehicle of Skyroot has been named ‘Vikram’. Skyroot is the first startup that has signed an MoU with ISRO to launch its rockets. It aims to remove the entry barriers to space flight and further its mission of affordable, reliable, and routine space flight.

Whereas, Skyroot said in a tweet here it is! Catch a glimpse of our Vikram-S at the Rocket Integration Facility in Sriharikota as it gets ready for the big day. The weather looks great for the launch at 11:30 am on November 18th.

Vikram-S is said to be a single-stage sub-orbital launch vehicle, which will carry three customer payloads and help test and validate most of the technologies in the Vikram series of space launch vehicles.