5 arrested including 3 interstate bookies in case of online betting . 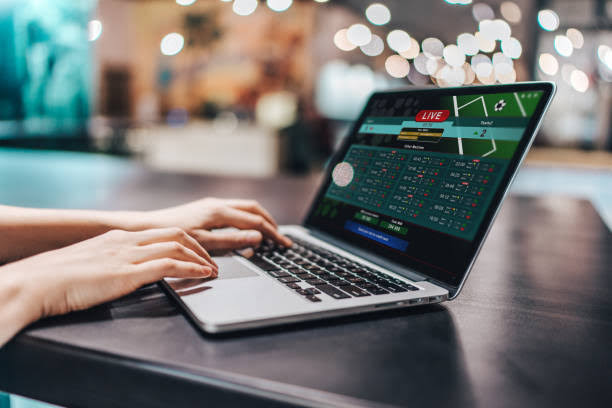 On the instructions given by SP Abhishek Meena for online betting, action is being taken by Dharamjaigarh police station in-charge Sub-Inspector Nandlal Packra on the guidance of Additional SP Sanjay Mahadeva and SDOP Dharamjaigarh Deepak Mishra. In the same order, yesterday evening, the in-charge of the police station, Dharamjaigarh, was informed by his active informer in the area that a youth named Rakesh Dhali, who lives in Durgapur Colony, was playing online betting in his house.
A raid was conducted on the house of Rakesh Dhali, the house owner, Jaidev Haldar of Dharamjaigarh and his friends Pawan Nath, Sunjan Kumar Sinha and Bhagwan Nath who played online betting games on laptop mobiles. Online transaction messages worth lakhs of rupees were found in the mobile of the accused. 1 HP company laptop from accused Pawan Nath, 1 HP company laptop from Sunjan Kumar Sinha, 3 Redmis from accused Bhagwan Nath, Jaidev Havaldar and Rakesh Dhali. A total of ₹1,15,000 worth of property was seized from the accused and the accused were booked under Section 4 (A) Public Notice at the Dharamjaigarh Police Station.
List of accused: