Cyber Crime:Criminals even not spared the Chief Secretary 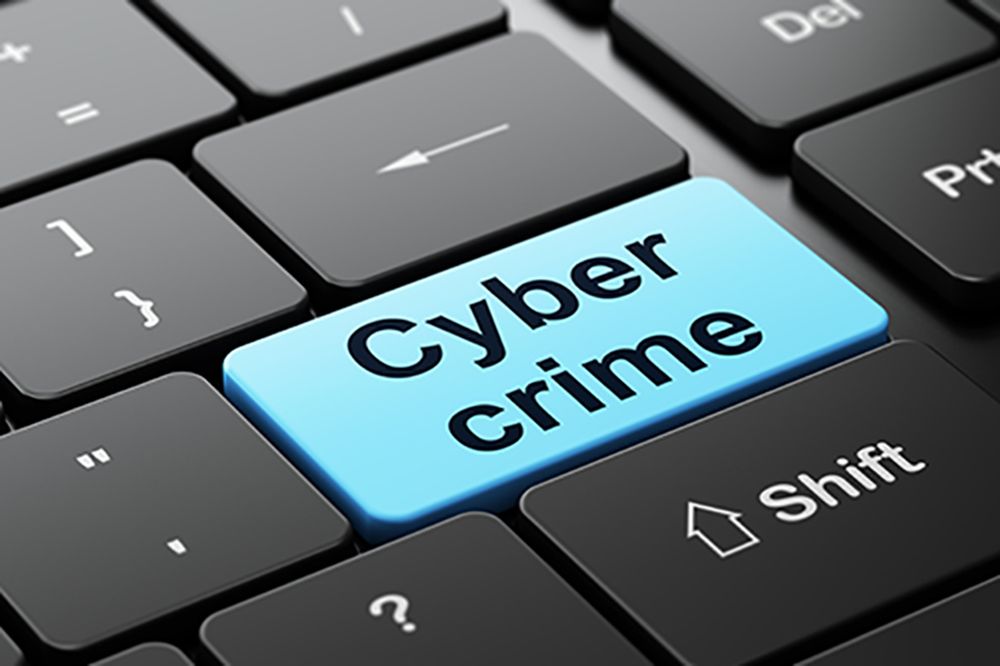 The network of cyber criminals in Bihar is so wide that they have not spared even the Chief Secretary, the administrative head of the state. A case of cyber fraud has come to light with the chief secretary of the province, Amir Subhani. It is being told that someone tried to withdraw 90 thousand rupees from his bank account. When Subhani came to know, he immediately informed the EOU. The Economic Offenses Unit (EOU) nabbed the fraudster within hours. However, the name of the culprit who defrauded the Chief Secretary has not been revealed yet. EOU has registered an FIR. The arrested fraudster is being interrogated. A big gang may be revealed. At the same time, it is being told in some reports that the cyber criminal had withdrawn Rs 90,000 from the bank account of Chief Secretary Amir Subhani and done online shopping. He came to know about the fraud when he received a message to withdraw money on his mobile.