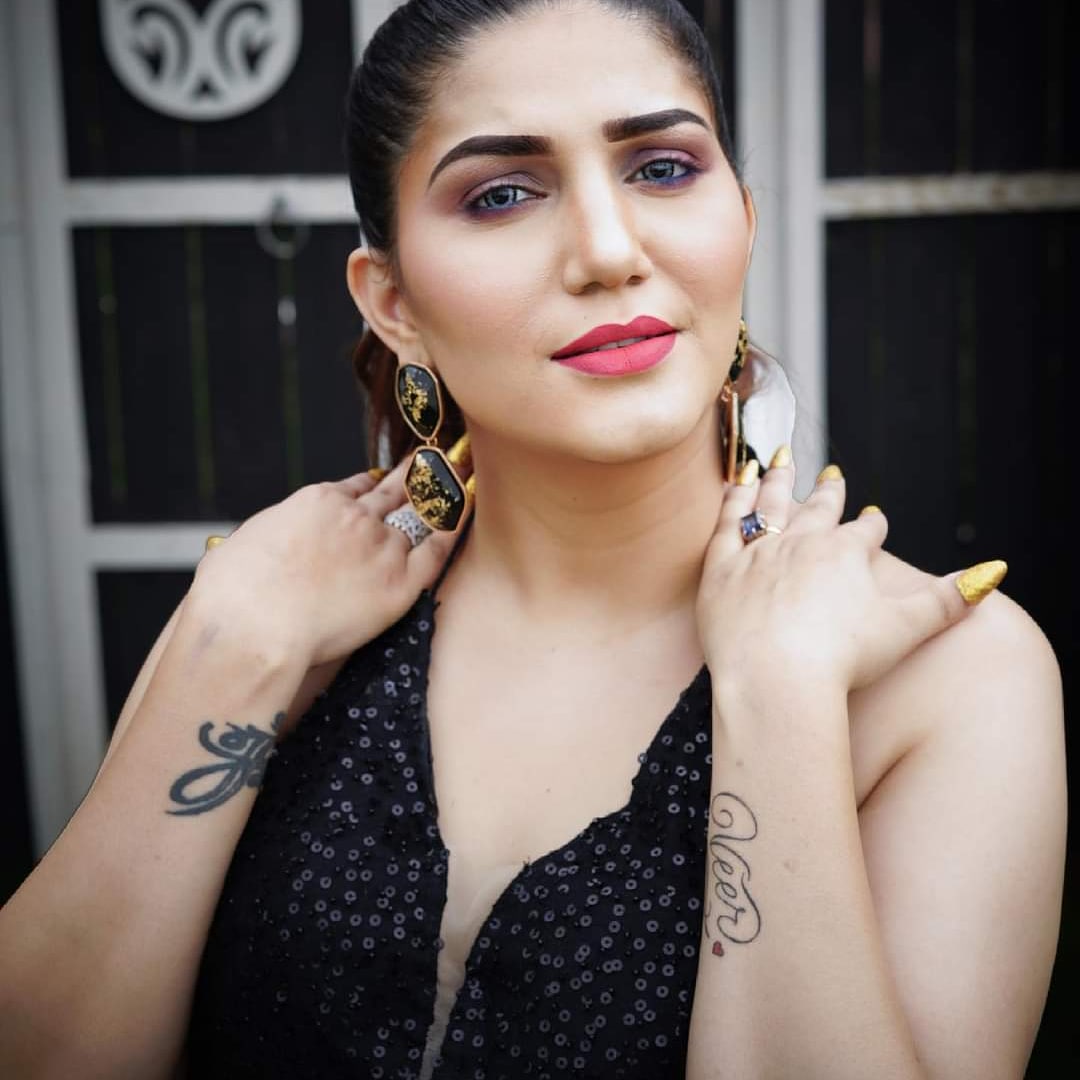 However, after some time, Sapna was released from custody on the condition that she would cooperate by appearing in the court. The next hearing of the case has been fixed for September 30.

In fact, an arrest warrant was issued against Sapna Chaudhary due to her absence in court on August 22, due to which she had to appear in court on September 6.

However, Sapna Chaudhary did not attend the court that day due to the leave of Judge Shantanu Tyagi.

Sapna reached Lucknow on Monday and appeared in the court. she was taken into custody after the appearance. After this, the court cancelled the warrant and released him from custody.