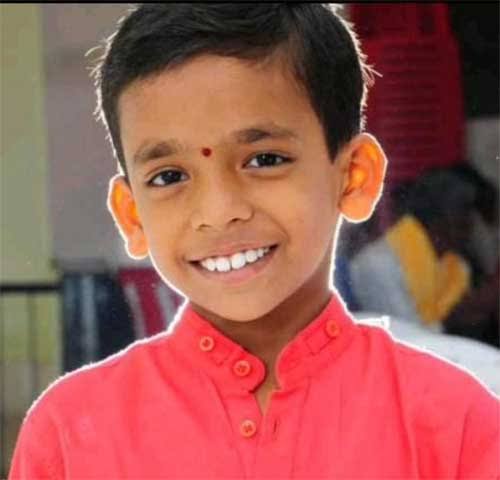 A heartbreaking news has come out from Chitradurga district of Karnataka. A 12-year-old boy died when he was rehearsing the hanging of Bhagat Singh for a school function at his home on Saturday evening. The police said that at the time of the incident, the child was alone in the house, when the parents returned, they saw the son hanging from the fan.

According to a other media reports, Sanjay Gowda’s parents Nagaraj and Bhagyalakshmi run a dhaba in Kelagot Badavane area of ​​the city. Giving information about the incident, police sub-inspector KR Gitamma said that the incident with the 7th standard student came to know when his mother returned from the hotel at around 9 pm.

The door of the house was locked from inside and he knocked for a long time. When the door did not open from inside, their neighbors came. Neighbors looked through the window and found the boy hanging from the ceiling fan.

Soon after this, the boy’s mother called her husband, who opened the door with the master key. He took Sanjay to the hospital where he was declared brought dead. The police said that the boy tried to hang himself like Bhagat Singh by making a noose with a rope. He allegedly put his head in the noose and jumped off the bed and died on the spot.