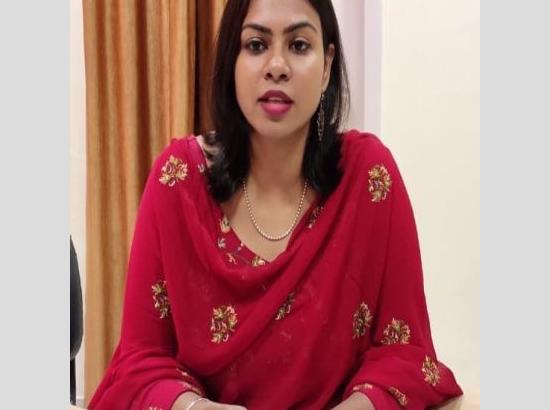 Heavy police force have been deployed near the indefinite dharna outside Malbros international private limited, a liquor factory in  Zira.

District Magistrate, Ferozepur, Amrit Singh IAS, in order to maintain law and order and prevent any Bad incident, CRPC  Section 144 of the Act has been implemented, under which there is a ban on protest within a radius of 300 meters while exercising the rights under Section 144 of the Act.  / Malbros International Pvt Ltd factory is at   Zira (Ferozepur)

Deputy Commissioner Amrit Singh, SSP Surindra Lamba, ADC Sagar Setia and SDM Zira Inderpal specially arrived in front of the factory after the NGT report regarding the Malbros Liquor Factory located in Zira.  Talking to the protesters, the DC gave detailed information about the NGT report and the High Court order.  Water samples were tested from three labs which were found to be within the prescribed limits and the NGT gave a clean chit to the factory.  But the strikers continued their strike.

The District Magistrate informed that the Civil Writ Petition 16500 of 2022 dated 29-07-2022 was issued by the Punjab and Haryana High Court, in which the protestors/strikers should not create any obstacle in going in and out of the factory and  Further protest was allowed.  The protestors/strikers should move 300 meters from the boundary wall of the factory, in view of which the present orders have been issued.
“Though the HC has issued directions to shift the dharna by 300m away from the gate of the factory but they have also stated that law and order should be maintained. Hence, no force should be used on protesters.”