Domestic flights will resume from 4 airports of Punjab? 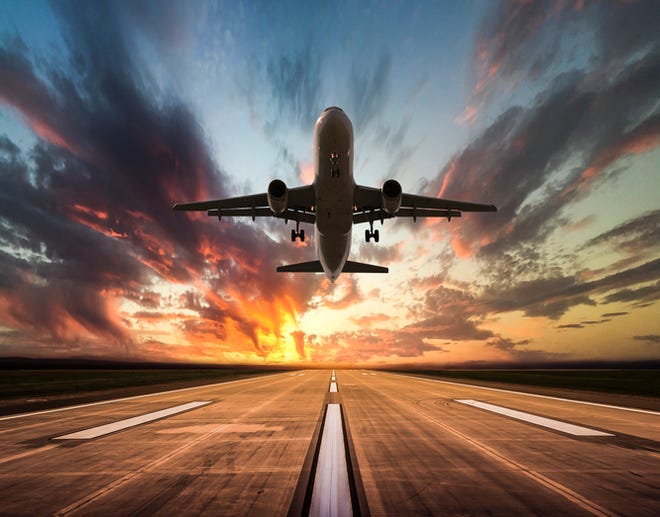 He vigorously pursued the matter, saying that these airports were part of the Regional Liaison Service of the Government of India. He said that services from these airports were stopped during the Corona crisis. He added that this has dealt a major blow to air connectivity in the region, causing great inconvenience to passengers.
The Principal Secretary said that the Government of India should start flights from these airports immediately. He said that the resumption of these flights will ensure direct air connectivity across the country and save people’s time, money and energy. Rahul Bhandari said that this will also give a big boost to economic activities in the region.

Raising another issue, the Principal Secretary urged the Government of India to speed up the construction of a civil terminal at Halwara Airport. He said that the land has already been given by the Punjab government and the work has started on this project which will be completed at a cost of 46 crore rupees.

Rahul Bhandari said that speeding up the work to complete it soon is the main need of the hour. Talking about another issue, the Principal Secretary regretted that Shaheed Bhagat Singh International Airport, Chandigarh has been built on the land falling in SAS Nagar, Mohali, the terminal district, but unfortunately in the name of the airport. The name of Mohali is missing.

He informed the Government of India that the Chief Minister of Punjab, Bhagwant Mann, had already protested against the name of Mohali city being included in the name of this airport. He said that attention should be given to this legitimate demand, with which the long-standing demand of Punjabis will be fulfilled. The principal secretary also demanded to start more international flights from this international airport.

He said that more than Rs 450 crore has already been spent for the renovation of this world-class airport. Rahul Bhandari said that starting more international flights will help the Punjabi community living abroad to stay connected to their roots and people of Punjab as well as Jammu and Kashmir, Himachal Pradesh, Haryana, Uttarakhand and other states will also benefit from this. will get the benefit of