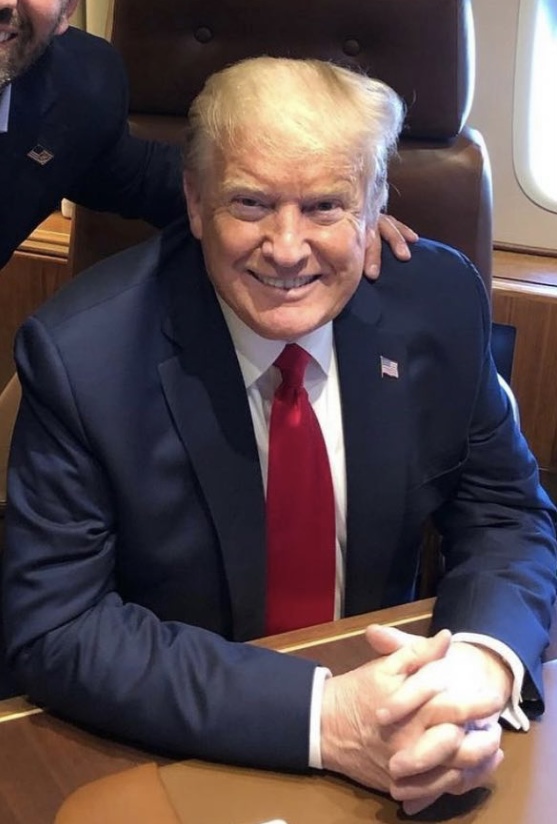 Former President of the United States, Donald Trump’s Twitter account “resurfaced” on the microblogging site on Saturday after Elon Musk announced the lifting of a 22-month suspension of the account. Within 50 minutes of account restoration, Trump got more than 1 million followers. However, it is not yet clear whether the former president will be active on Twitter again as he had recently said that he has no plans to return to Twitter. Let us know that Trump’s account was suspended last year for inciting violence in Capitol Hill on January 6 last.