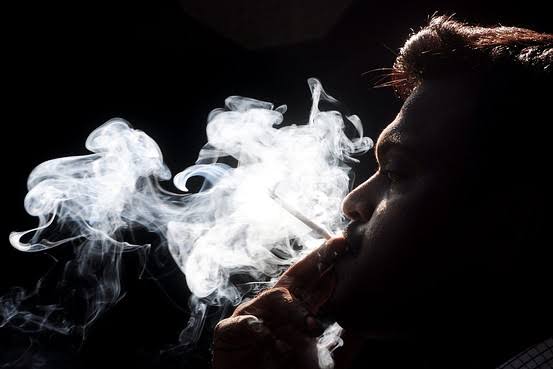 Electronic -cigarette is an electronic device which simulates tobacco smoking.As cigarettes are perceived to be less harmful, many smokers use e-cigarettes for goal-directed reasons, such as to quit regular cigarette smoking .This device costs around INR 50 to INR 700 .

New York (IANS) | A new American study involving an Indian-origin researcher has found that exposure to e-cigarette aerosol can cause heart disease. A study by researchers at the University of Louisville at the Christina Lee Brown Envirome Institute, published in Nature Communications, suggests that exposure to specific chemicals within e-cigarette liquids (e-liquids) promotes arrhythmias and cardiac electrical dysfunction.

“Our findings suggest that short-term exposure to e-cigarettes can destabilize heart rhythms through specific chemicals within e-liquids,” said Assistant Professor Alex Karl, who led the study. These findings suggest that e-cigarettes contain certain flavors or solvents that may disrupt the heart’s electrical conduction and trigger arrhythmias. “These effects can increase the risk of atrial or ventricular fibrillation and sudden cardiac arrest,” Carl said.

Researchers tested the cardiovascular effects of either the two main ingredients in e-cigarette ingredients (nicotine-free propylene glycol and vegetable glycerin) or retail e-liquids flavored with nicotine. They found that for all e-cigarette aerosols, the animals’ heart rates slowed during puff exposure and accelerated afterward as heart rate variability declined, indicating fight-or-flight stress responses.

In addition, e-cigarette puffs from menthol-flavored e-liquid or propylene glycol alone cause ventricular arrhythmias and other conduction abnormalities in the heart. E-cigarettes can deliver aldehydes, particulates and nicotine at levels similar to combustible cigarettes.