Education Department called an important meeting to promote the Principals. 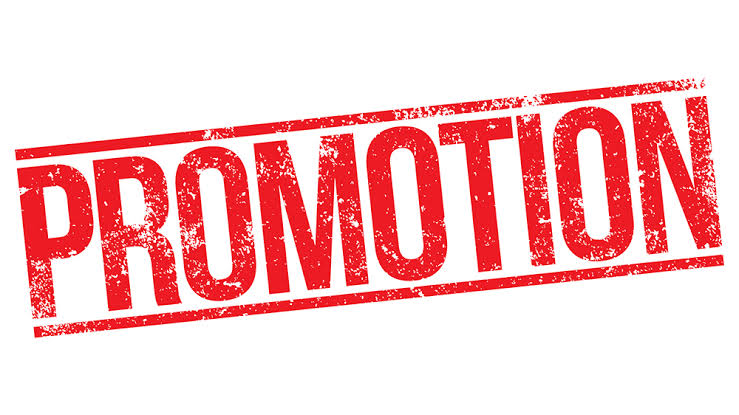 The Department of School Education , Punjab has called a meeting of the Departmental Promotion Committee on November 9, to promote School Lecturers, Headmasters, Vocational Lecturers and Principals from among vocational masters, but due to, not considering senior Vocational Masters for these promotions. A complaint has been filed against this harassment of the department in the Punjab andHigh Court, where the court has issued a notice to the department and asked for a response by November 15.

According to which, after a long court process and organizational fight, 264 degree holders, Vocational Lecturers were promoted as Principals by the Education Department on 22/12/2009, 15/4/2010, 17/2/2012 and in the year 2014. While at that time 2085 posts of PES cadre were sanctioned in the Education Department. According to which 15% quota of 313 posts of Vocational Masters was for the Principals, but the department did not promote 49 more vocational masters.

The Leaders said that on 24 October 2016, according to the order of the High Court and the Seniority list, these 264 wrongfull promotions were reviewed and 168 wrongly promoted degree holder Principals who were still working as Ad hoc Principals were reverted. The leaders said meanwhile on 18/8/2017 the Supreme Court announced the decision to give the grade and post of lecturer to all the vocational masters appointed before 8/7/1995 whether they are degree holders or diploma holders. Dues have also been implemented by the department. But in the meantime, in June 2018, the Department of Education made a major change in the rules for the promotion of Principals and imposed an illegal and unconstitutional educational qualification condition for the promotion of vocational masters alone.

The leaders said that before the implementation of the new promotion rules of June 2018, 170 posts of the quota of vocational masters was vacant for principals. According to the judgments of the Supreme Court it should be filled according to the quota of vocational masters as per the rules of 2004.
But ignoring the Court Orders, Senior Education Authorities are determined to keep Senior Vocational masters out of the DPC promotion process which will be held on November ,9. These leaders have appealed to the Chief Minister ,Education Minister and Education Secretary of Punjab to give justice to Senior Vocational Masters by promoting them as Principals as per the court orders.