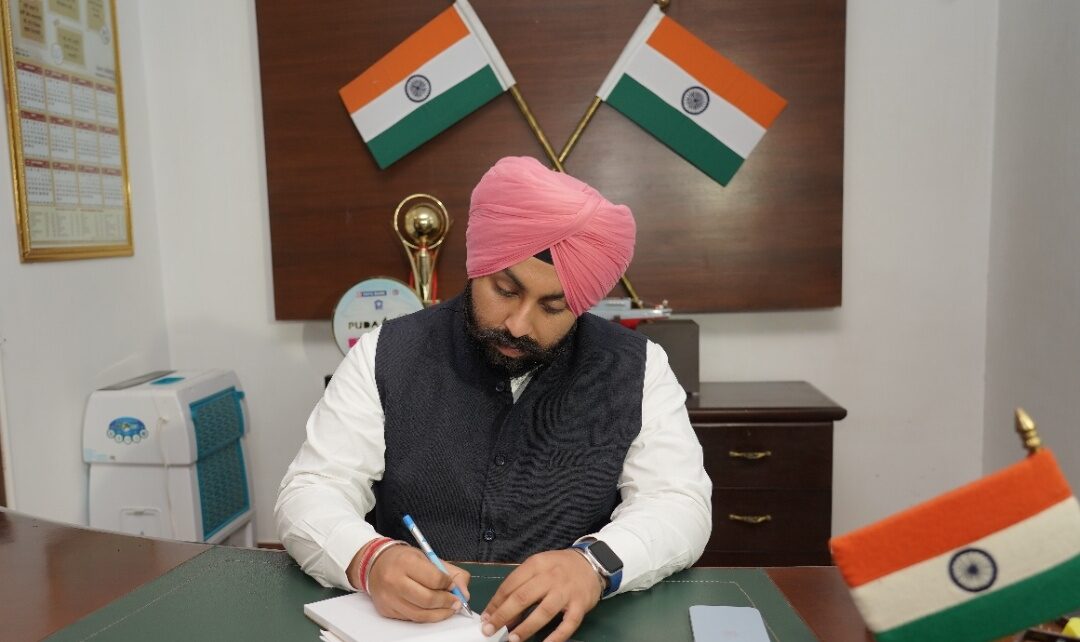 Punjab State School Education Minister Harjot Singh Bains has ordered each government school to bring out its own magazine in order to brought the hidden artistic subtleties of the students studying in the government schools of the state of Punjab.

Bains said that during the visit to the government schools, he saw that the students studying in our schools have a large level of artistic, creative and literary skills. There is a need to give a platform to promote it and the school magazine will play an important role in this.
He said that for this purpose, the director SCERT has issued a letter to all the schools regarding the release of the magazine.

He said that on the occasion of November 14 Children’s Day, all the schools should prepare a school magazine in handwritten or printed form and hold an event by the school on the same day in which there is maximum participation of dignitaries and parents and the access of the school magazine to maximum number of hands. can

The School Education Minister appealed to the teachers and school heads to actively participate in this school magazine and motivate the students.