Elon Musk became the richest person in the world, now tweeted – the bird is freed! 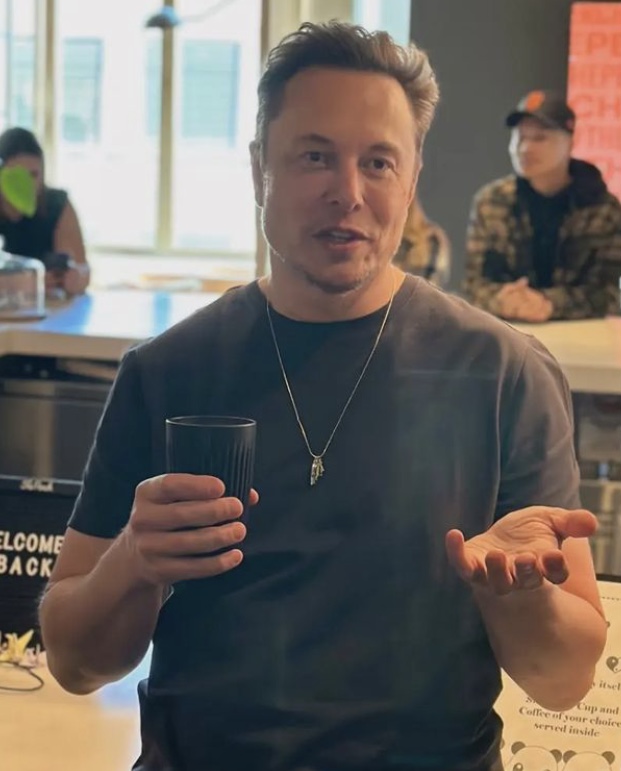 New Delhi: Elon Musk has finally bought Twitter after months of drama. Musk also talked about making Twitter a super app.This deal between the two is worth 44 billion dollars. Before finalizing the Twitter deal, Musk wrote a letter in which he explained the reason for buying Twitter.

He has also made a tweet as soon as the deal was done. In this tweet, he has written ‘Bird is freed’. It will be known only in the future how free Twitter is after coming in the hands of Musk.
Elon Musk had hinted at several changes on Twitter at the beginning of this deal. The most discussed issue was the ban on bot accounts and content moderation. Musk has always said that there is a high level of content moderation on Twitter.

the bird is freed

Elon Musk has been talking about many changes in Twitter since the beginning. Edit button was also mentioned in it. This feature is available on Twitter, but not all users can use it. This feature is currently only offered to Twitter Blue users, which is a subscription based service.

Ligma Johnson had it coming 🍆 💦 pic.twitter.com/CgjrOV5eM2