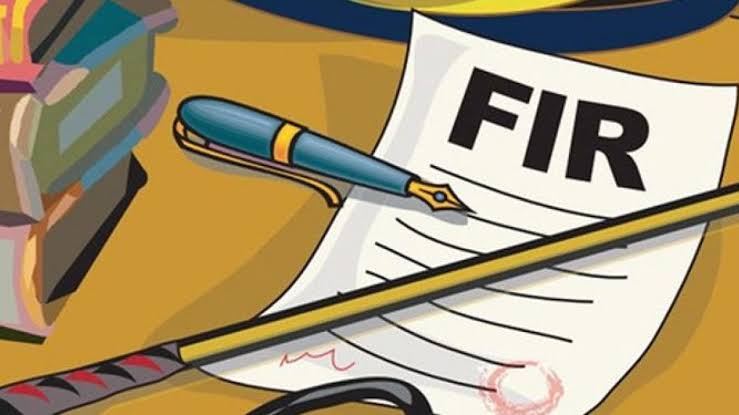 On the one hand, where the issue of religious conversion is very serious in Punjab, on the other hand, a woman teacher in a government school got into new trouble by speaking abusive language against Sikhism.

It became problem  for a teacher of a school under Zira town of Ferozepur district of Punjab to speak abusive words against the gurus of the Sikh religion when the police registered an FIR against the said teacher.
In the statements filed with the police, Swaran Singh, son of Jarnail Singh, a resident of Bahik Fattu, alleged that madam Pooja of the government school of his village made statements against the gurus of Sikhism while teaching in the class.

Along with this, the madam also spoke abusive words against the Sikh religious place Shri Harminder Sahib. On the other hand, police officer Gurpreet Singh, who is investigating the matter, says that a case has been registered against Madam Pooja under section 295.

On the other hand, the officials of the education department are saying that we have forwarded the file of this matter to the higher authorities and action will be taken according to the order.