Firing at goldsmith’s house by miscreants in Ferozepur, case related to extortion 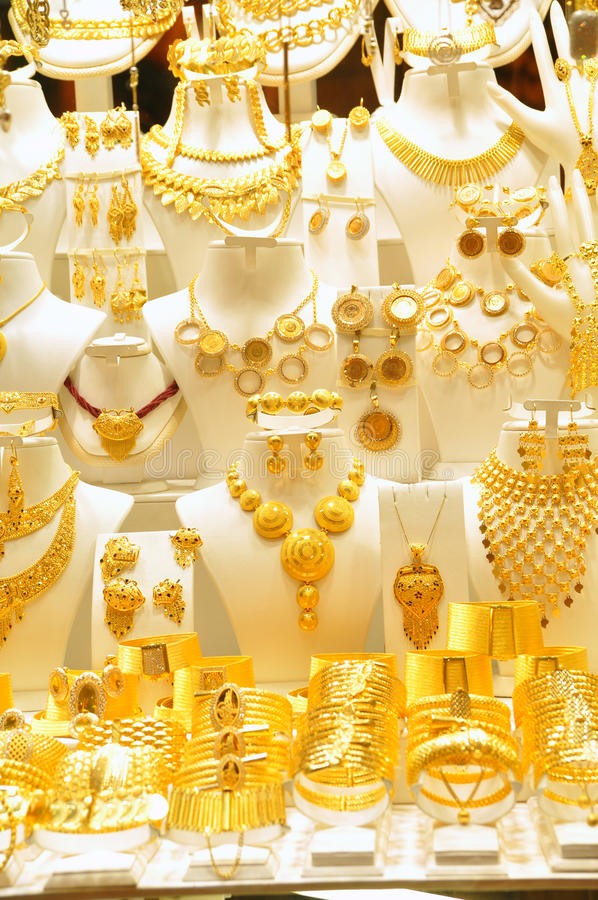 The current big news is coming out from Ferozepur, where a goldsmith’s house has been invaded by three miscreants. The matter is being said to be related to ransom.

According to the information, last night, the miscreants asked the goldsmith for money in the name of a gangster  and when he did not give money, the miscreants opened fire at  goldsmith.
No one is reported to have been injured in this shooting. However, after this incident, an atmosphere of fear is seen in the city.

An official of Ferozepur Police said that the matter is serious and they are taking action on the basis of the CCTV footage and the statements given by the victim .