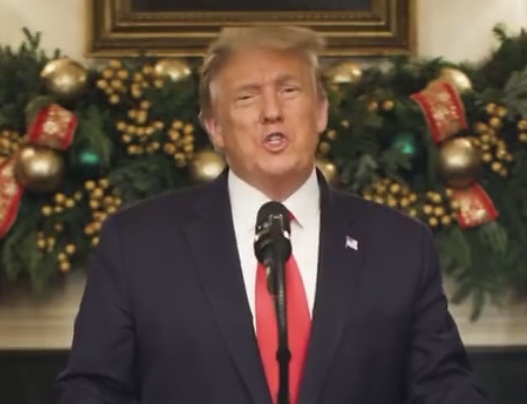 Former US President Donald Trump has said he will make a “very big announcement” next week. This announcement of Donald Trump is considered very important before the mid-term elections in America on Tuesday. It is also being reported that former President Trump may jump into the race for the White House in 2024.

Former US President Donald Trump, who never conceded defeat in 2020, had signaled for months that he was ready to run for the US presidency again.

It is worth noting that the mid-term elections in the United States on Tuesday will decide who will dominate the Congress. Elections will be held for all 435 seats of the House of Representatives. At the same time, 35 seats of the Senate will be contested.