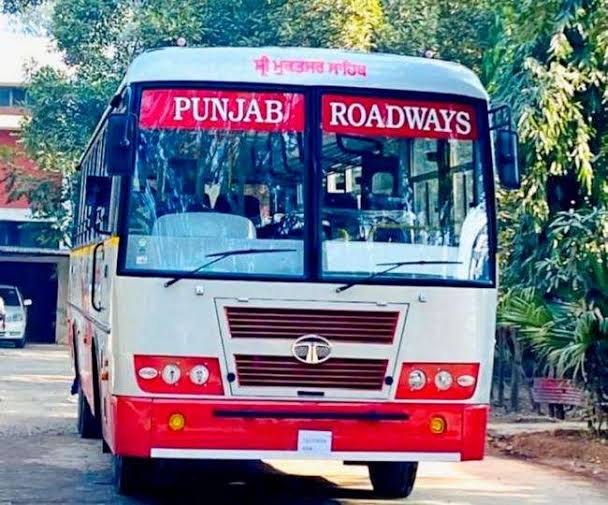 On the directives of Punjab Transport Minister Laljit Singh Bhullar, four employees including the General Manager of Punjab Roadways have been suspended on the charges of irregularities and corrupt practices with immediate effect.
Giving further details, Transport Minister said that he had received complaints about the irregularities at Sri Muktsar Sahib Depot of Punjab Roadways, following which an investigation team was formed to conduct a preliminary investigation adopting a zero-tolerance policy of Chief Minister Bhagwant Mann towards corruption.
Cabinet Minister Bhullar said, based on the investigation report submitted by the investigation team, Sri Muktsar Sahib Depot General Manager Ranjit Singh Bagga, Sub Inspector Balwinder Singh, Senior Assistant Pargat Singh, and Conductor Gursharan Singh have been suspended under the charges of causing financial loss to the state exchequer and carrying out corruption activities.
He said that these officials, who used to collect adda fee of private buses but did not give the receipt and instead of depositing the due amount in the state exchequer, they pocketing the same in their own pockets, have been suspended under Rule 4 (2) (a) of the Punjab Civil Services (Punishment and Appeal) Rules, 1970. The headquarter of the officials will be the office of the Director State Transport, Punjab at Chandigarh during the suspension period.