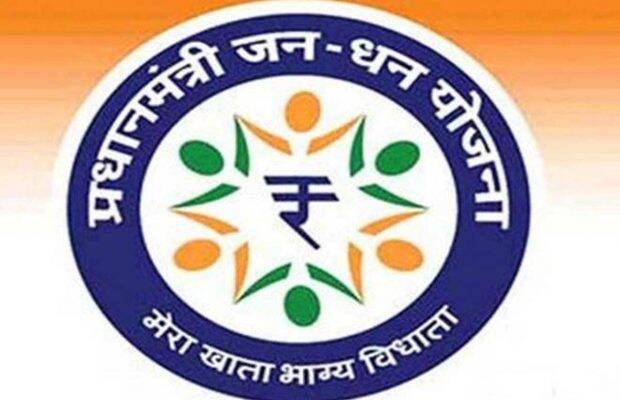 Online inauguration of 75 digital banking units
Speaking to the media in Jangaon on the occasion of the online inauguration of 75 digital banking units by Prime Minister Narendra Modi, Reddy said that under various welfare schemes and subsidies, funds are sent to the beneficiaries through these accounts. Half of these 50 crore Jan-Dhan accounts are women.

1.75 lakh crore rupees in Jan-Dhan bank accounts of the poor
He said, “While opening the Jan-Dhan account, people were raising the question whether it is necessary in our country?” Today we have distributed 25 lakh crore rupees in welfare schemes to poor people through Jan-Dhan Accounts. This is an achievement.’ Reddy said that today 1.75 lakh crore rupees are deposited in Jan-Dhan bank accounts of the poor. Jan Dhan Account Benefits 75 DBU dedicated to the nation
Earlier, two Digital Banking Units (DBU) of Karnataka Bank started functioning. PM Modi dedicated 75 DBUs of various banks to the nation. These two DBUs of Karnataka Bank are also included in these. DBUs will operate in an efficient, paperless, secure, connected environment where they will provide banking products and services to consumers in both self-service and assistance (digital) modes.
Apart from this DBU will also promote financial inclusion and digital banking literacy in the respective district. The bank’s Chief Executive Officer (CEO) and Chairman MS Mahabaleshwar said at a function that it is a matter of pride that the bank has been selected to open two DBUs. He said that this is a special honor as the bank enters its centenary year. 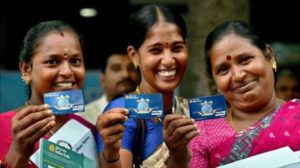