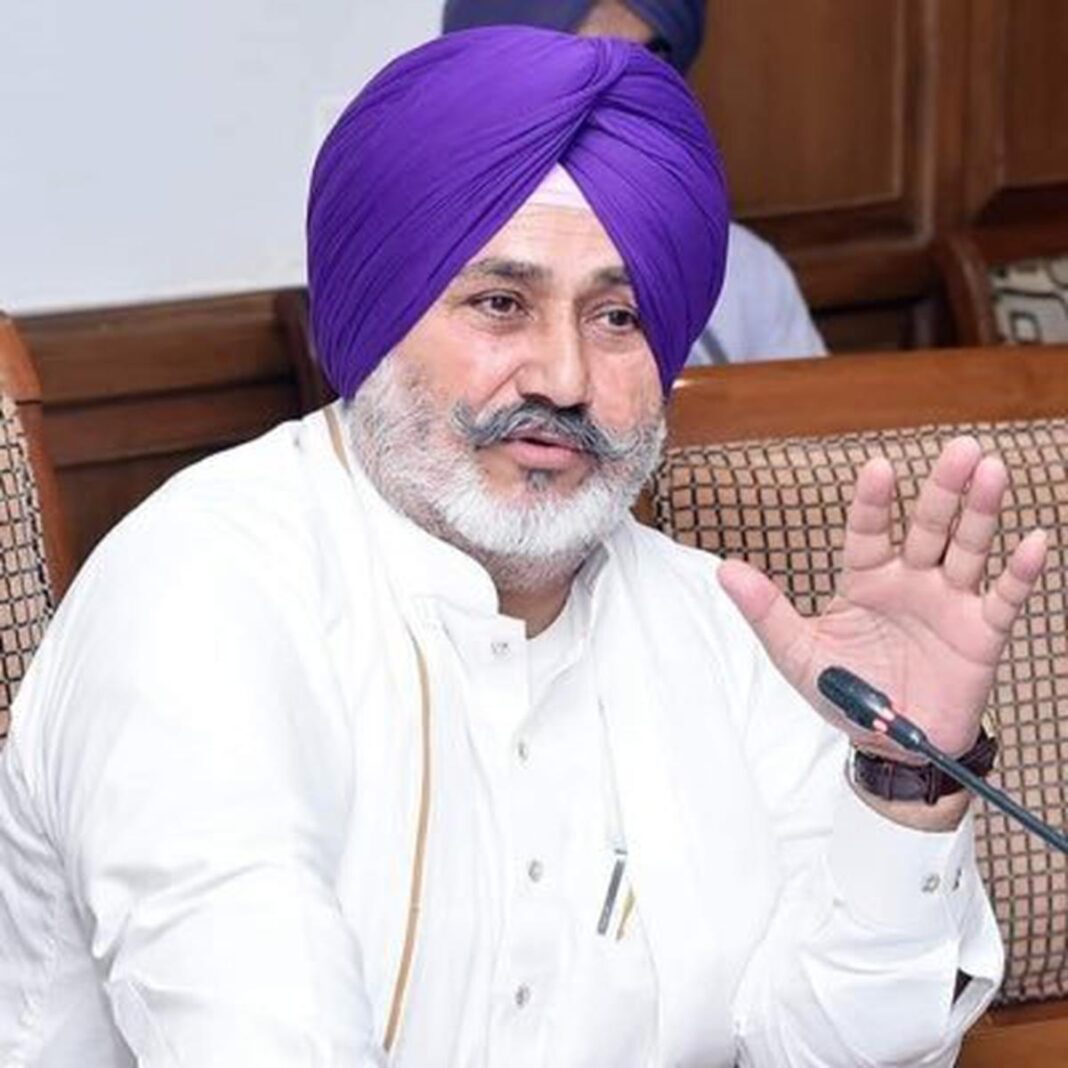 On the guidelines of Punjab Chief Minister Bhagwant Mann, Health and Family Welfare Minister Chetan Singh Jaudamajra reviewed the current situation regarding dengue and other mosquito-borne diseases through video conferencing on Wednesday.

It is worth mentioning that even though Jaudamajra is campaigning for the Aam Aadmi Party in Gujarat, to protect the health of the people, he is monitoring various health activities through digital media and is in constant touch with the state health department officials.

Giving information, the Health Minister said that 9559 cases of dengue have been registered in Punjab so far and 8323 patients have recovered. There are only 1206 active dengue patients in Punjab, out of which 102 patients are admitted to government hospitals, 91 to private hospitals, and 1012 are recovering at their homes.

The patients who are present at home are being monitored daily by the Rapid Response Teams of the department. He further informed that 16 persons have died due to dengue this year while last year there were 55 deaths due to dengue.
So at present, the situation is under control to a large extent, but he instructed the officials not to let their urgency slow down. He also directed the intensification of dengue prevention activities in the state.

Jaudamajra said that dengue and malaria are notifiable diseases under the Epidemic Diseases Act, of 1897 and accordingly all private hospitals in the state of Punjab have to submit reports of dengue and malaria cases to the Department of Health and Family Welfare so that any cases of dengue Timely action can be taken by the department.