High Court had asked to Deposit ₹115 Crore, This line has Disappeared from the Copy of the Order. 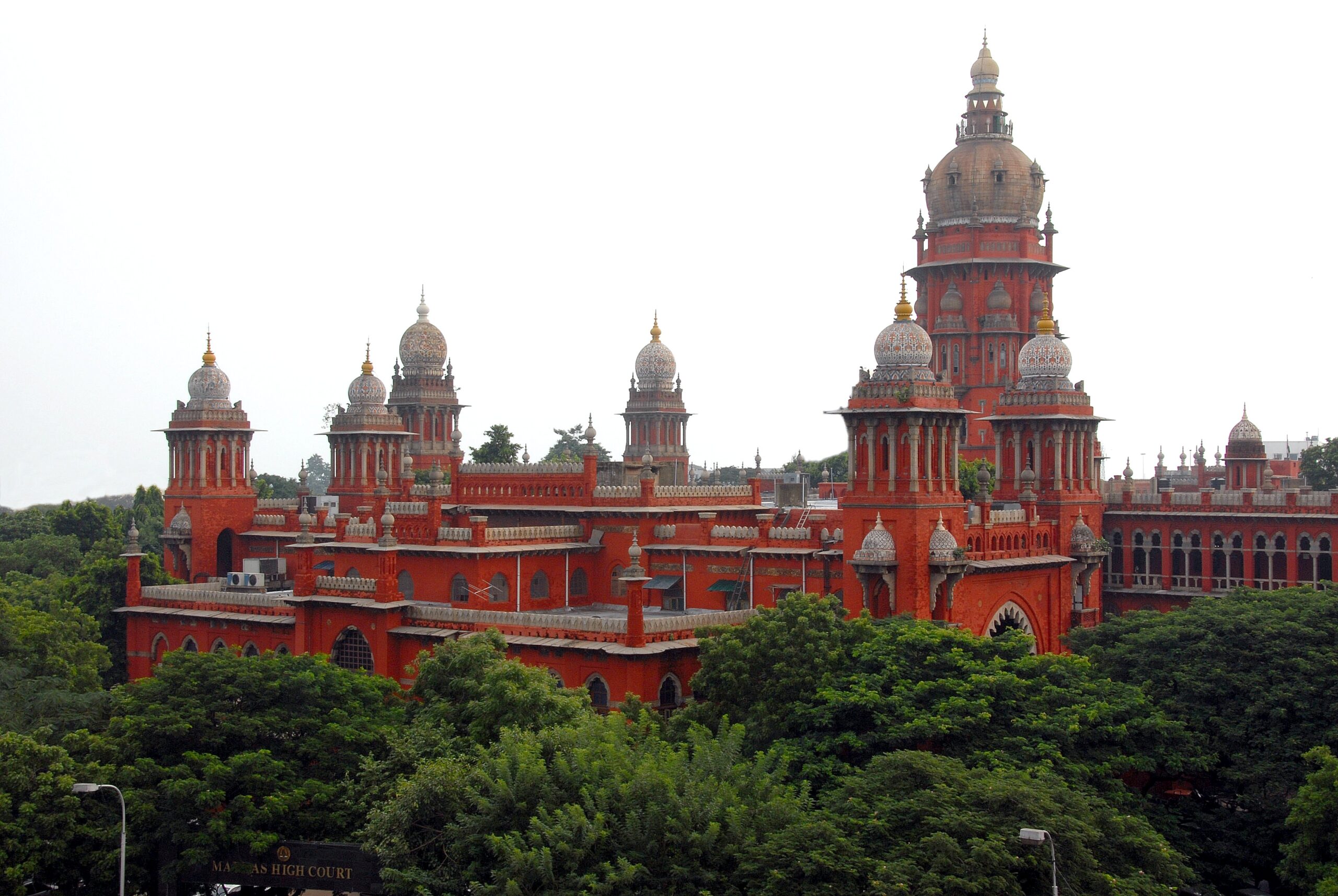 High Court had asked to deposit ₹115 crore, this line has disappeared from the copy of the order, SC has ordered an investigation.

When the complaint reached the Supreme Court, two benches ordered an investigation

The Supreme Court bench upheld the lawyer’s claim. He said in the order, ‘Before assessing the merits of the complaint of the petitioners, the matter should be investigated at the level of the Registrar General of the High Court. The defendants can also present their case before us.’ The Supreme Court said that it will consider the inquiry report in the next hearing.

The order was passed on September 1
Note that the Madras High Court had completed the hearing of the case on August 29 and had passed the order in open court on September 1. The judgment delivered by the High Court in open court was uploaded on the website which was downloaded by the petitioner. However, a few days later a new copy was uploaded on the website which is different from the first one. Also, the certified copy of the order is also different from the previously uploaded copy.

Bringing the changes in the High Court order to the attention of the Supreme Court, lawyer K Subramanian said that the instruction to the other party to deposit Rs 115 crore in the bank of Annanagar was removed from the new copy. The Supreme Court bench said, ‘We have seen both the copies of the order. Some paragraphs are clearly missing which are now available on the High Court website.’